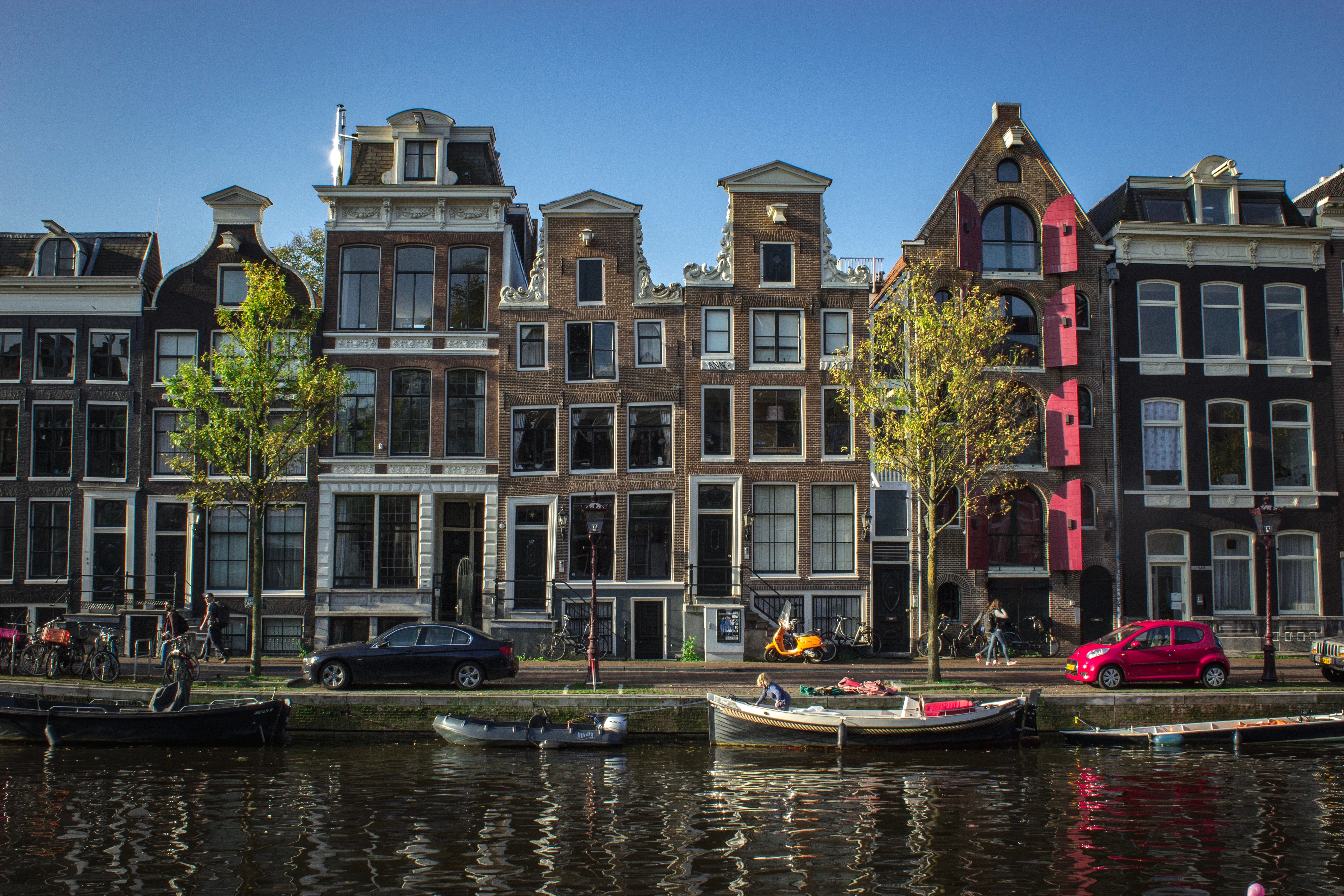 In 2018, more than half of Sweden's energy came from renewable sources, mainly hydropower and bioenergy - while the Netherlands had the lowest share (Photo: European Community, 2005)

Despite its historic connotation with windmills and dams, to grind grain and restrain water, the Netherlands today is currently far behind most other EU countries in the production of energy from renewable sources.

In fact, in 2018, only 7.4 percent of the energy used in the Netherlands came from sustainable sources, according to new figures published on Thursday (23 January) by the European statistics agency Eurostat.

As a result, the Netherlands is actually furthest from achieving the renewable energy individual targets for this year, since this share must be at least 14 percent by the end of 2020, according to the EU's rules.

Renewable energy in the Netherlands comes mainly from biofuels, waste, and wind, while geothermal, solar and hydro energy play only a minor role in the country.

However, the Dutch have one of the most ambitious targets for climate-change mitigation.

The coalition government led by prime minister Mark Rutte is committed to a 49 percent reduction in carbon emissions by 2030, while investing in new off-shore solar and wind farms in the North Sea.

According to the Eurostat figures, low shares of renewable energy were also found in Malta (8.0 percent), Luxembourg (9.1 percent) and Belgium (9.4 percent).

Sweden had by far the highest share in 2018 with more than half (54.6 percent) of its energy coming from renewable sources, especially from hydropower and bioenergy.

While the share of renewables has been steadily growing every year in the EU - increasing from 17.5 percent in 2017 to 18 percent in 2018 - the figures also indicate that that the average yearly growth in the renewable energy share has slowed in recent years.

As a result, the current pace might not be enough to reach the bloc's renewable energy targets for the next decade, putting at risk the main objective of the Green Deal - achieving climate neutrality by 2050.

"The share of renewable energy in the EU continues to be on the rise, but the current pace of growth is losing steam," warned Veerle Dossche, energy policy coordinator at the NGO Climate Action Network (CAN) Europe.

"EU leaders must fix this and translate their climate commitments into tangible policies that further steer investments away from fossil fuels towards 100 percent renewables-based energy systems as drastic emissions cuts in the short term are needed to stay on a 1.5°C pathway," he added.

Additionally, Eurostat released data about the use of renewables for transport. However, this share remains tiny, with only eight percent of energy used for transport coming from renewable sources.

The transport sector represents about a quarter of Europe's greenhouse gas emissions and is the main cause of air pollution in cities.

Once again, Sweden had the highest share of renewable energy in transport fuel consumption in 2018 (29.7 percent), followed by Finland (14.1 percent), Austria (9.8 percent) and the Netherlands (9.6 percent) - while the lowest proportion was recorded in Cyprus (2.7 percent).

According to the European Commission, a 90 percent reduction in transport emissions will be needed by 2050 to achieve climate-neutrality. 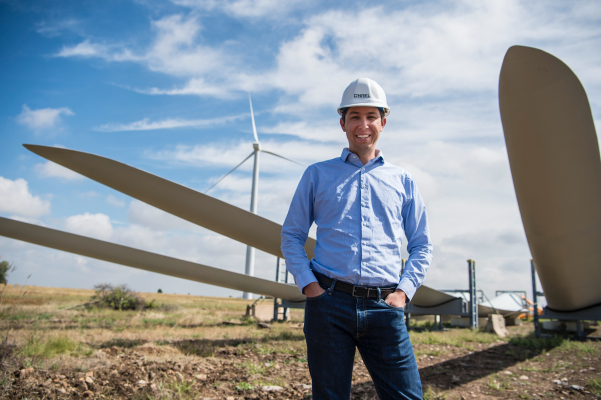 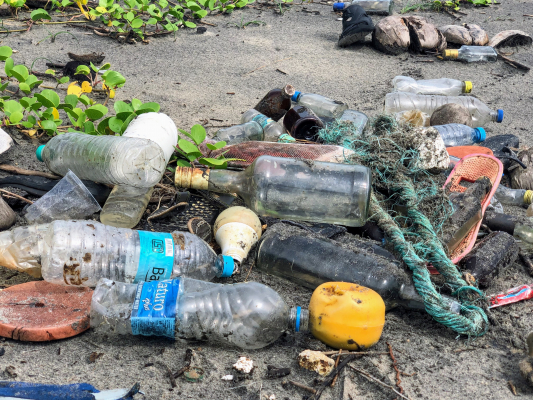 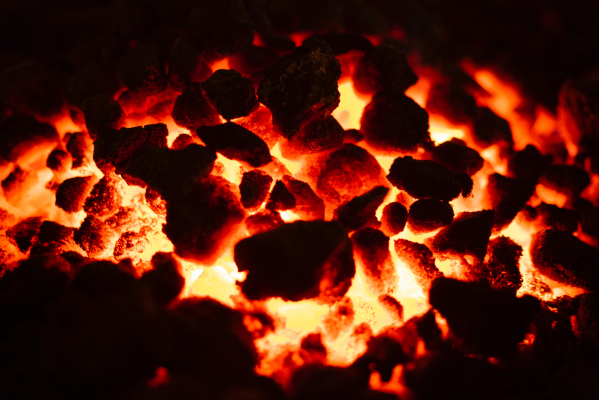