Water vapor in the atmosphere may be prime renewable energy source 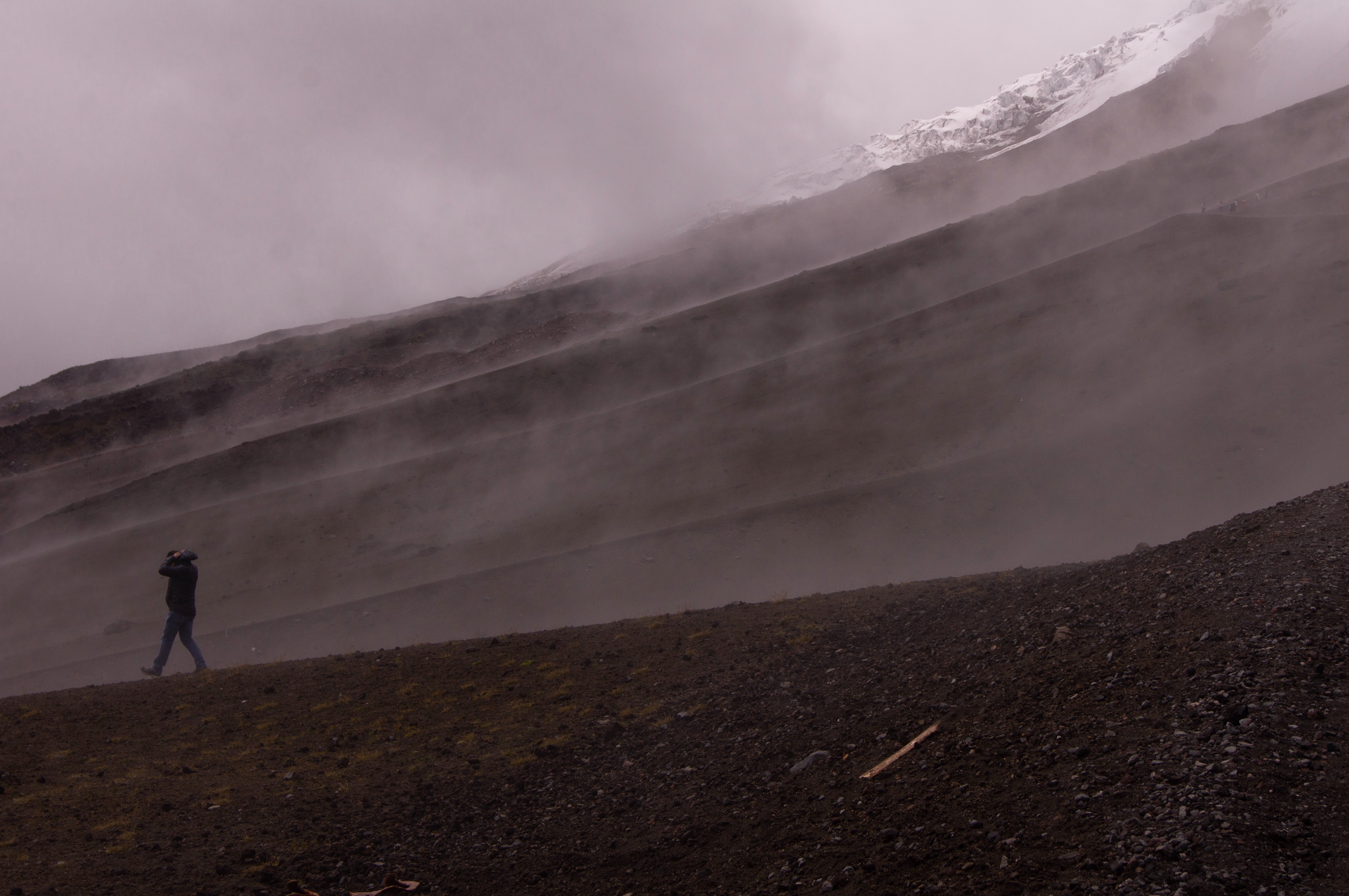 Electricity generated by interactions between water molecules and metals may be turned into a source of energy, Tel Aviv University research reveals

The search for renewable energy sources, which include wind, solar, hydroelectric dams, geothermal, and biomass, has preoccupied scientists and policymakers alike, due to their enormous potential in the fight against climate change. A new Tel Aviv University study finds that water vapor in the atmosphere may serve as a potential renewable energy source in the future.

The research, led by Prof. Colin Price in collaboration with Prof. Hadas Saaroni and doctoral student Judi Lax, all of TAU's Porter School of the Environment and Earth Sciences, is based on the discovery that electricity materializes in the interaction between water molecules and metal surfaces. It was published in Scientific Reports on May 6, 2020.

"We sought to capitalize on a naturally occurring phenomenon: electricity from water," explains Prof. Price. "Electricity in thunderstorms is generated only by water in its different phases -- water vapor, water droplets, and ice. Twenty minutes of cloud development is how we get from water droplets to huge electric discharges -- lightning -- some half a mile in length."

The researchers set out to try to produce a tiny low-voltage battery that utilizes only humidity in the air, building on the findings of earlier discoveries. In the nineteenth century, for example, English physicist Michael Faraday discovered that water droplets could charge metal surfaces due to friction between the two. A much more recent study showed that certain metals spontaneously build up an electrical charge when exposed to humidity.

The scientists conducted a laboratory experiment to determine the voltage between two different metals exposed to high relative humidity, while one is grounded. "We found that there was no voltage between them when the air was dry," Prof. Price explains. "But once the relative humidity rose above 60%, a voltage began to develop between the two isolated metal surfaces. When we lowered the humidity level to below 60%, the voltage disappeared. When we carried out the experiment outside in natural conditions, we saw the same results.

"Water is a very special molecule. During molecular collisions, it can transfer an electrical charge from one molecule to the other. Through friction, it can build up a kind of static electricity," says Prof. Price. "We tried to reproduce electricity in the lab and found that different isolated metal surfaces will build up different amounts of charge from water vapor in the atmosphere, but only if the air relative humidity is above 60%. This occurs nearly every day in the summer in Israel and every day in most tropical countries."

According to Prof. Price, this study challenges established ideas about humidity and its potential as an energy source. "People know that dry air results in static electricity and you sometimes get 'shocks' you when you touch a metal door handle. Water is normally thought of as a good conductor of electricity, not something that can build up charge on a surface. However, it seems that things are different once the relative humidity exceeds a certain threshold," he says.

The researchers, however, showed that humid air may be a source of charging surfaces to voltages of around one volt. "If a AA battery is 1.5V, there may be a practical application in the future: to develop batteries that can be charged from water vapor in the air," Prof. Price adds.

"The results may be particularly important as a renewable source of energy in developing countries, where many communities still do not have access to electricity, but the humidity is constantly about 60%," Prof. Price concludes.