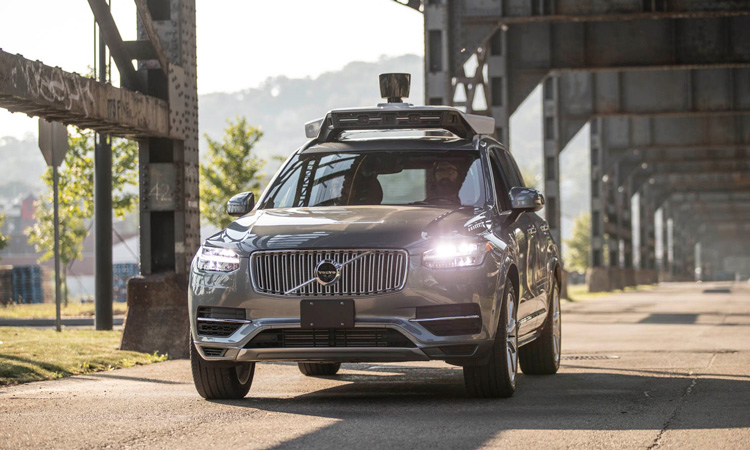 After its original launch in the region in 2011, Uber has now begun to map Washington, D.C. using its self-driving cars on District roads for data collection. The cars were in manual driving mode, meaning a Mission Specialist (a specially trained vehicle operator) maintained control of the vehicle at all times.

Uber is reportedly using a phased approach to develop and deploy self-driving vehicles, taking the necessary steps to operate safely in every city. Manual data collection is said to be the first step in this development process.

According to a Medium post written by Danielle Burr, Head of Uber Federal Affairs, this manual data collection allows Uber to:

Uber is looking to use this first round of manually driven data collection to lay the foundation for testing vehicles in self-driving mode in Washington, D.C.. The Medium post stated that Uber remains committed to ensuring that every mile it drives on public roads contributes safe and meaningful learnings to inform development work in the future. 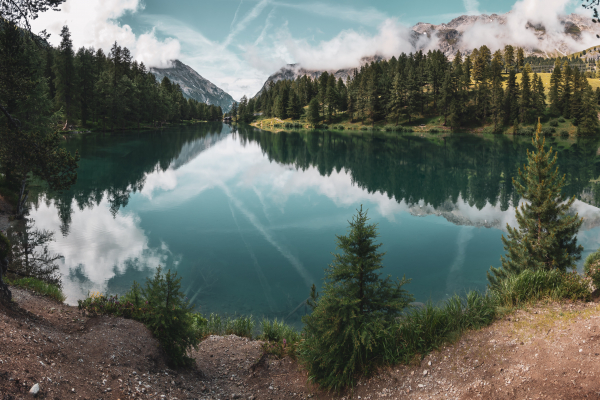 A Hydrogen Strategy for a climate neutral Europe

Hydrogen can be used as a feedstock, a fuel or an energy carrier and storage, an... 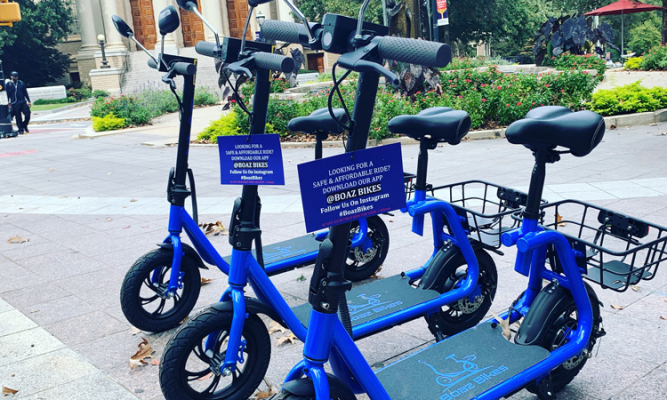 Boaz Bike, the crowd-funded Texas-based scooter start up, has launched a fleet o... 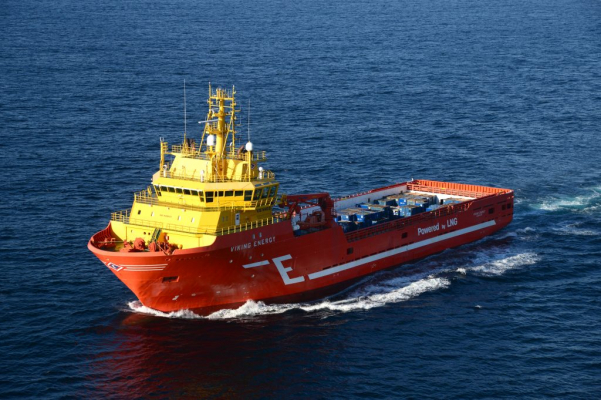 The project will see an offshore vessel, Viking Energy, which is owned and opera... 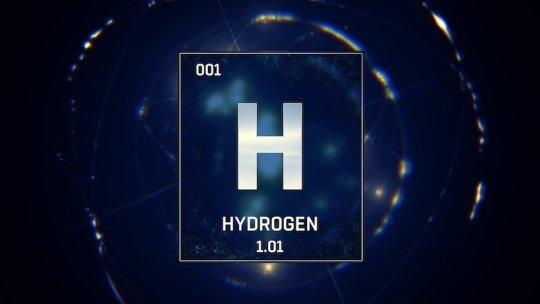 Research has chemists one step closer to recreating nature's most efficient mach... 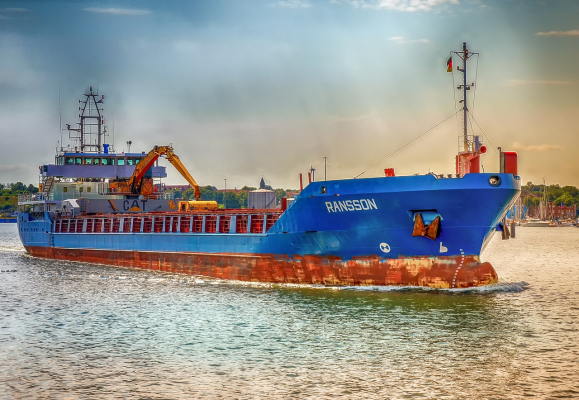 Sendo Liners to enter port of Amsterdam with engines off, reducing emissions

The Port of Amsterdam has made a deal with Sendo Shipping according to which, as...