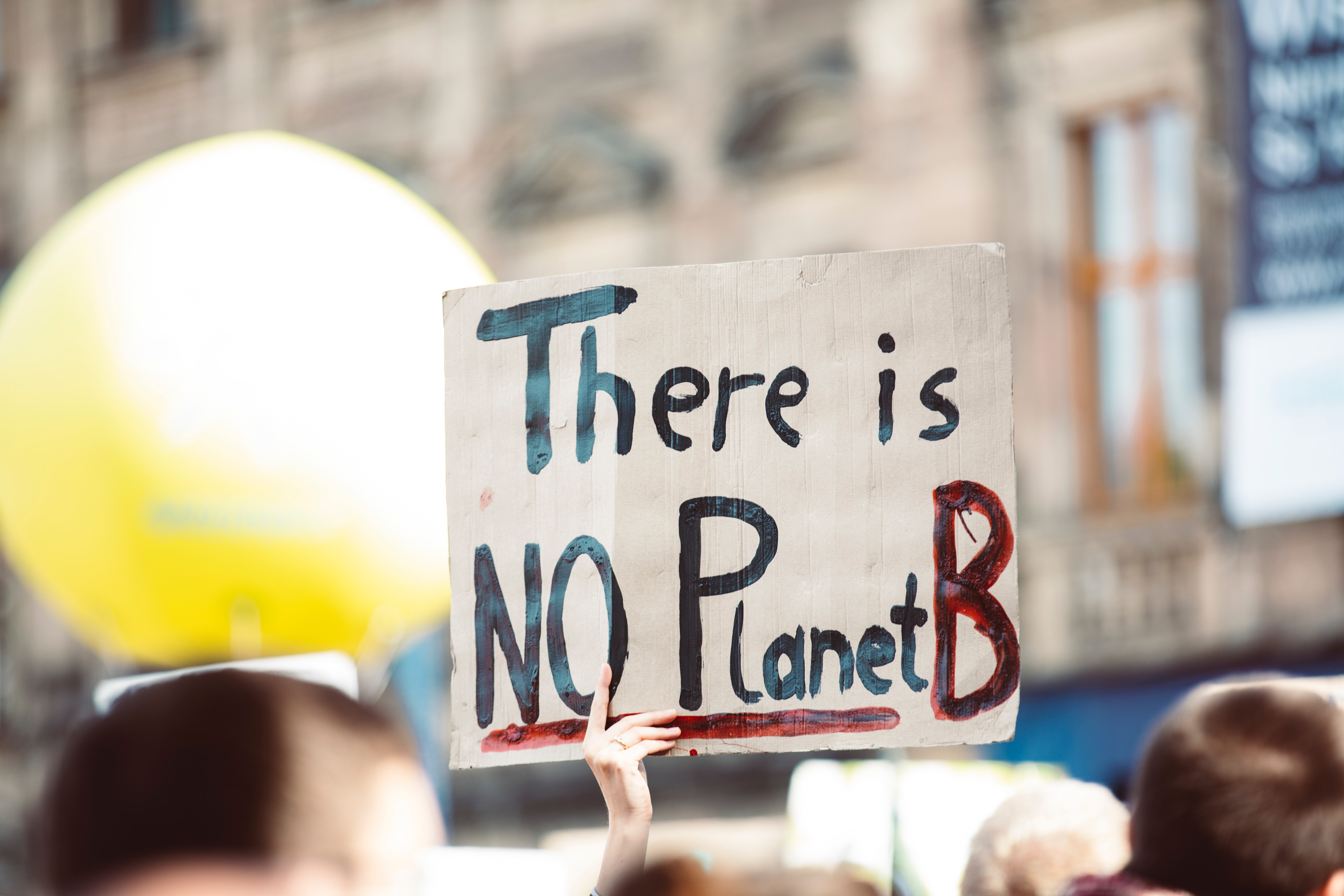 The European Commission presented today its plan to reduce EU greenhouse gas emissions by at least 55% by 2030, compared to 1990 levels. This level of ambition for the next decade will put the EU on a balanced pathway to reaching climate neutrality by 2050. The new target is based on a comprehensive Impact Assessment of the social, economic and environmental impacts. The Assessment demonstrates that this course of action is realistic and feasible. This raised ambition also underlines the EU's continued global leadership, ahead of the next UN climate conference (COP26).

The Commission has today:

Ursula von der Leyen, President of the European Commission said: ““We are doing everything in our power to keep the promise that we made to Europeans: make Europe the first climate neutral continent in the world, by 2050. Today marks a major milestone in this journey. With the new target to cut EU greenhouse gas emissions by at least 55% by 2030, we will lead the way to a cleaner planet and a green recovery. Europe will emerge stronger from the coronavirus pandemic by investing in a resource-efficient circular economy, promoting innovation in clean technology and creating green jobs.”

Frans Timmermans, Executive Vice-President for the European Green Deal, said: “In this crucial moment for our health, our economy and for global climate action, it is essential that Europe leads the way to a green recovery. We owe it to our children and grandchildren to take action now. Today, Europe is showing the world how we will enhance the wellbeing and prosperity of our citizens in the next decade as we work towards our goal of climate neutrality by 2050.”

Kadri Simson, Commissioner for Energy, said: “Based on existing policies and the plans of Member States, we are on course to surpass our current 40% target for 2030. This shows that being more ambitious is not only necessary, but also realistic. The energy system will be at the heart of this effort. We will build on the success story of the European renewables sector, look at all the tools at our disposal to increase our energy efficiency and lay a firm foundation for a greener Europe.”

Alongside the 2030 Climate Target Plan and its Impact Assessment, the Commission has also adopted today an assessment of Member States' National Energy and Climate Plans for 2021-2030. The Commission's Assessment shows that the EU is on track to surpass its current 2030 emissions reduction target of at least 40%, in particular thanks to ongoing progress in deploying renewable energy across Europe. To reach the new goal of 55%, the EU will have to further increase energy efficiency and the share of renewable energy. This will now be subject to further consultation and analysis before legislative proposals are presented by the Commission in June 2021.

The new 2030 climate target will help to focus Europe's economic recovery from the coronavirus pandemic. It will stimulate investments in a resource-efficient economy, promoting innovation in clean technology, fostering competitiveness and creating green jobs. Member States can draw on the €750 billion NextGenerationEU recovery fund and the EU's next long-term budget to make these investments in the green transition. To support the necessary investments, the Commission has also adopted today the rules for a new EU Renewable Energy Financing Mechanism, to make it easier for Member States to work together to finance and deploy renewable energy projects.

An increase of the 2030 EU target for greenhouse gas emission reductions was first announced in President von der Leyen's political guidelines in July 2019, in line with the Paris Agreement objective to keep the global temperature increase to well below 2°C and pursue efforts to keep it to 1.5°C.

In the Impact Assessment published today, and based on a broad consultation process conducted over the past year, the Commission has thoroughly examined the effects on our economy, society and environment of reducing emissions by 50% to 55% by 2030, compared to 1990 levels. The Impact Assessment has carefully considered the mix of policy instruments available and how each sector of the economy can contribute to these targets. The conclusion is that a balanced, realistic, and prudent pathway to climate neutrality by 2050 requires an emissions reduction target of at least 55% by 2030.

The assessment of Member States' National Energy and Climate Plans shows that they are accelerating their energy and climate transition. It indicates that the share of renewable energy in the EU could reach 33.7% by 2030, going beyond the current target of at least 32%. Regarding energy efficiency, an ambition gap remains: at 2.8% for primary energy consumption and 3.1% for final energy consumption, compared to the target of at least 32.5%. To address this, the Commission will take action, in particular through the upcoming Renovation Wave initiative and the review and possible revision of the Energy Efficiency Directive, and guidance for the Energy Efficiency First Principle. The EU-level NECP assessment published today will be complemented in October by individual Member State assessments, as part of the State of the Energy Union report.

The Climate Law Regulation, proposed by the Commission in March 2020, aims to enshrine into EU law the 2050 climate-neutrality target agreed by EU leaders in December 2019 and set the direction of travel for all EU policy. The Commission now proposes to include the revised 2030 target in the Regulation, which is currently being discussed by the European Parliament and Council. The new 2030 target will also form the basis of discussions on revising the EU's Nationally Determined Contribution to reducing emissions under the Paris Agreement.

Factsheet - The 2030 Climate Target Plan: A Vision for Europe

State of the Union Address

Dedicated webpage on the State of the Union 2020

Video on the 2030 Climate Target Plan