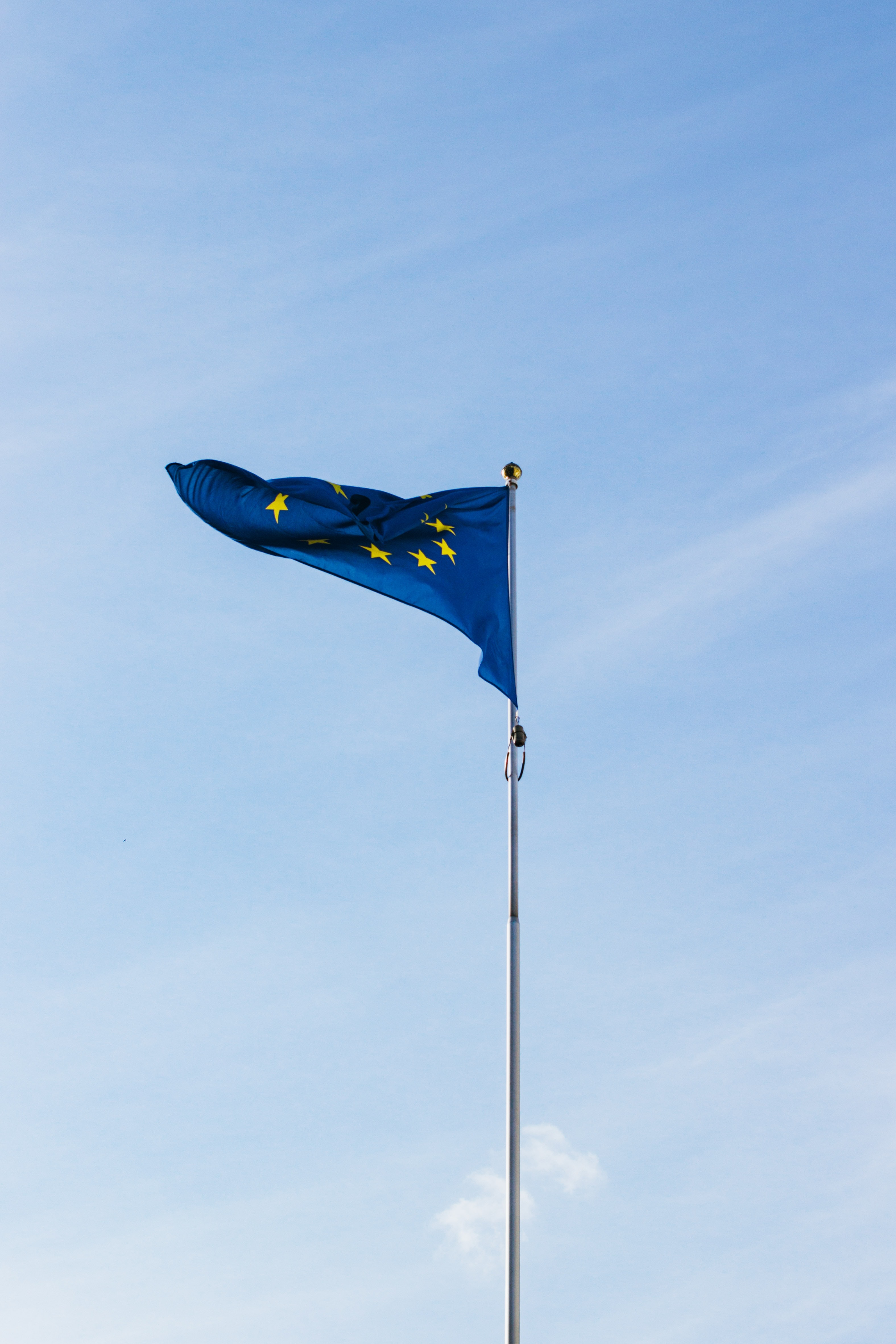 EXCLUSIVE: Austria, Denmark, Ireland, Lithuania, Luxembourg and Spain have sent a joint letter to the European Commission calling for the inclusion of a 100% renewable energy scenario in long-term climate projections.

“The serious risks of climate change are at the heart of [citizens’] concerns,” the six countries write in reference to young people who have led the climate marches that have swept Europe for over a year.

“As leaders, we have the responsibility to show the younger generation that they are being heard,” add the signatories, which include the energy and environment ministers of Austria, Denmark, Ireland, Lithuania, Luxembourg and Spain.

But none of the eight options, which range from business-as-usual to net-zero emission cuts, included a scenario based on 100% renewable energies. And only two of them achieve climate neutrality, which in the meantime was chosen by EU heads of states and government as the preferred option.

“While we welcome this vision, we also express our wish for a scenario consisting of 100% renewable energy in 2050 and notably 100% in the electricity sector,” the letter states, welcoming the Commission’s “commitment” to work on such a scenario.

“We invite you to initiate this work as soon as possible,” the letter adds, referring to a cost-benefit analysis currently underway at the Commission as part of the European Climate Law.

Commission President Ursula von der Leyen has promised to include the 100% renewable scenario in the 2050 energy projections, according to a diplomat from one of the countries that signed the letter.

However, the promise was made informally in the corridors of the December EU summit, the source explained, saying the commitment now has to be firmed up.

Last week, the Commission tabled a landmark Climate Law, aiming to make the EU’s 2050 climate neutrality objective “irreversible” by turning it into a legally-binding obligation on all 27 member states.

But the EU executive said it needed more time, until September, to complete a detailed cost-benefit analysis on upgrading the bloc’s 2030 objective, in line with the 2050 climate neutrality goal.

The detailed impact assessment was requested by EU member states as a prerequisite for raising the EU’s 2030 target to 50-55% cuts in greenhouse gas emissions, up from 40% currently.

Carbon market is “not a magic wand”

“The Commission’s proposal for a climate law is a real disappointment. It lacks content,” said Claude Turmes, the energy minister of Luxembourg who is among the six signatories of the letter.

“The price of carbon is not a magic wand,” he added, saying it is time to recognise that “almost all” greenhouse gas emissions cuts for 2050 will come from renewables and energy efficiency measures.

“The least that the Commission can do is to model a ‘100% renewable energy’ scenario for Europe in 2050 so that we can compare the different options available to us transparently,” Turmes told EURACTIV.

The 100% renewable energy call is not new. Last year, the same group of countries – minus Denmark – already joined calls for a long-term scenario based on 100% renewables.

And some EU member states like Spain have already announced plans to aim for a completely renewable electricity system.

Researchers from Finland’s Lappeenranta University of Technology (LUT) recently unveiled their own model of a 100% system, which would involve 20 independent European regions or “islands” connected together through a “super grid”.