Renewables are increasingly cheaper than coal 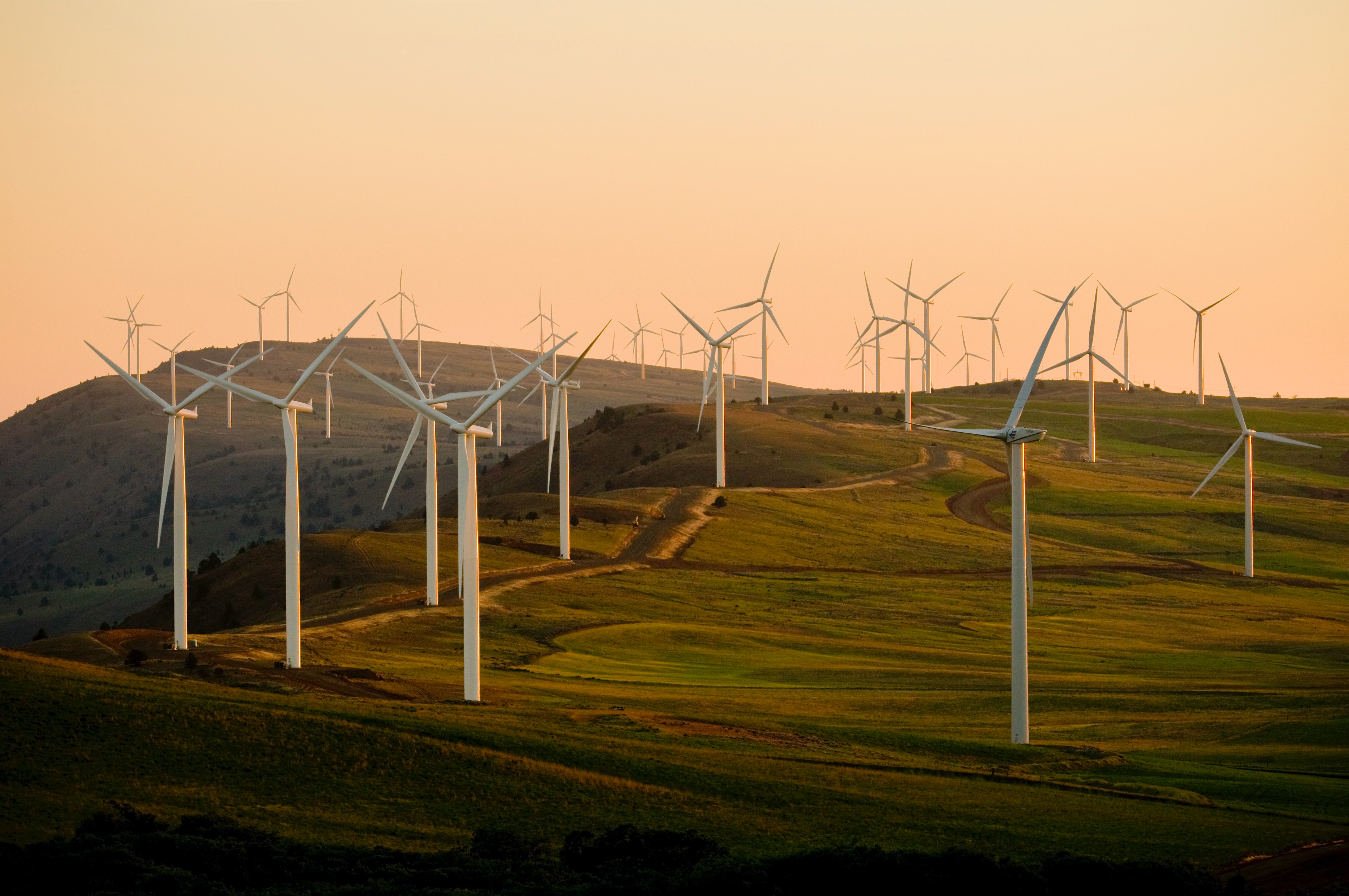 Many new renewable energy projects are now cheaper than even the cheapest coal-fired power plants.

That’s the striking finding of the International Renewable Energy Agency (IRENA), which has been crunching the data on 17,000 renewable power projects and more than 10,000 power deals signed in 2019.

In a series of graphics and charts, it shows how auction prices – which set the cost of renewable power – are continuing to fall, and predicts the trend will significantly strengthen the case for phasing out coal entirely.

The report comes as the World Economic Forum calls for The Great Reset, using the recovery from the coronavirus crisis as an opportunity to create a more sustainable economy.

Some of the falls in the costs of renewable energy are dramatic. Between 2010 and 2019, the cost of large, utility-scale solar photovoltaic projects – where energy is converted directly into electricity – fell by 82%.

Over the same period, the other main type of solar, concentrating solar power – which uses mirrors or lenses to create power through heat – fell by 47%. Falls in wind power costs are also significant: 39% for onshore wind and 29% for offshore.

The costs have fallen for a combination of reasons, including better technologies and production at scale, and more experienced renewable developers.

Are fossil fuels in trouble?

Not quite yet. What these falling renewable prices mean for plans for fossil fuel-powered plants – and their CO2 – depends in part on decisions governments are making right now.

Around the world, nations are being urged to consider “green growth” as a way of stimulating locked-down economies – by the Prince of Wales and many others who support initiatives including the Forum’s Great Reset.

However, while investments in fossil fuels have fallen 30% during the pandemic, the International Energy Agency forecasts this is likely to rebound as COVID-19 restrictions ease. They had still been growing, pre-crisis – although at an almost flat rate of 2%.

“We have reached an important turning point in the energy transition,” says Francesco La Camera, Director-General of IRENA.