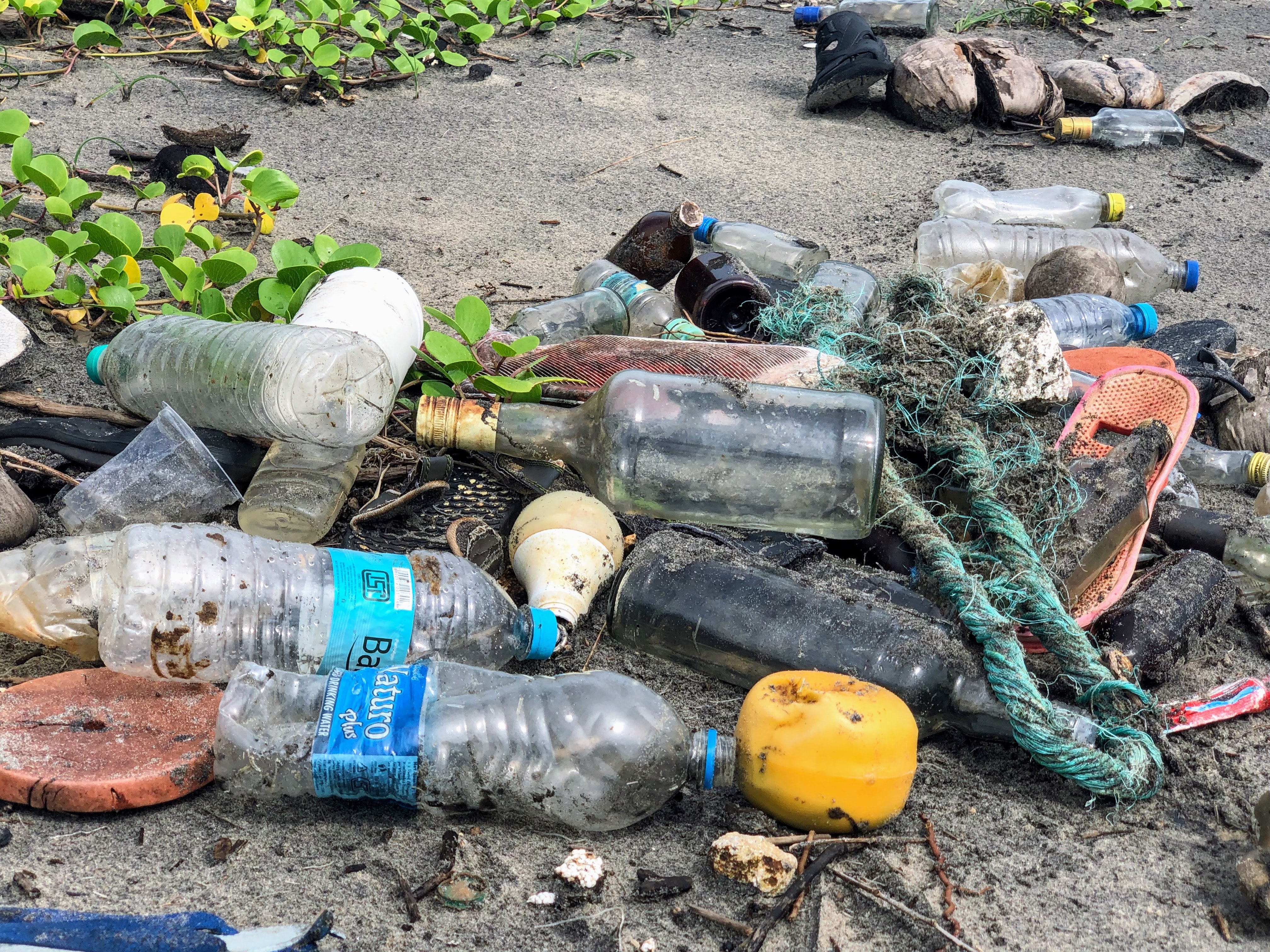 Over the years, rubbish from the bloc's richer nations has been imported to Romania and Bulgaria, where it has just piled up or been carelessly incinerated. The problem shows no sign of stopping, says Ivaylo Ditchev.

Romania and Bulgaria have a major garbage problem. In January this year, the European Commission threatened to take legal action against the former for failing to properly recycle municipal waste since 2014. Revelations about the garbage problem caused a political earthquake in Romania, with environmental minister Emil Dimitrov being arrested and police launching investigations in numerous cities. Everything came to light when Italian police, which had uncovered illegal garbage exports to both countries by mafia-affiliated figures, tipped off Romanian and Bulgarian authorities about the practice.

In Romania and Bulgaria, less than 10% of national waste is recycled. Much of the garbage is incinerated in cement factories without filters which pollutes the air and poses a serious health risk to the local population. Each year, some 100,000 tons of toxic polyvinyl chloride (PVC) waste are incinerated in Romania, for example. Much of this refuse is usually just dumped for years before being burned.

Bulgaria's new environmental minister, Emil Dimitrov, has uncovered countless illegal rubbish dumps across the country. The waste, which was imported from abroad, was never recycled as the companies paid to do so failed to live up to their side of the bargain. Over the past ten years, rubbish imports to Bulgaria have risen twentyfold! And some journalists have reported that at times, waste is simply dumped under bridges or along motorways and then set alight.

In Romania and Bulgaria, just like in Italy, the waste disposal business is controlled by shady figures. High-ranking politicians are involved, corruption is rife, and environmentalists are vilified as radicals who are supposedly paid by western competitors to slow down the country's economic development. There is much money to be made in this illicit industry, where companies are paid to recycle waste — yet simply burn or dump refuse in open landfills instead.

Environmental pollution is a big problem in eastern Europe. But not only there. Two years ago, China banned waste imports for this very reason. And now, various EU states have been desperate to offload their refuse elsewhere.

The garbage crisis also has a symbolic dimension in that many eastern Europeans feel like second-class citizens on the continent. Just like when the same brand name food products were reportedly sold in the east and west with different ingredients. And even though the products differed only slightly, many eastern Europeans were deeply offended by this unequal treatment.

Today, eastern Europe's garbage problem hurts the pride of people in Romania and Bulgaria — but also in Poland, Ukraine and Russia. They feel as if the rest of Europe, and even some developing countries, are using their countries as veritable garbage dumps. Indeed, even some African countries have been found to export their waste to eastern Europe.

Images of rubbish piled up in eastern Europe, with Roma people scouring the waste for usable resources, have sparked anger about the illicit rubbish trade. The import of waste to eastern Europe evokes in many a sense that the production and the consumption of goods is largely a western privilege, while the east is left to deal with the waste products of this lifestyle.

In the late 1990s, a similar east-west divide emerged when Romania and Bulgaria considered enticing western retirees with generous pensions in search of affordable nursing staff and good weather to settle in their countries. These plans were being hatched at a time when droves of young Romanians and Bulgarian where moving west. Many in Romania and Bulgaria were deeply offended by the prospect that their countries could be transformed into a kind of European nursing home, so to speak. This plan, however, was never implemented and instead, many eastern European nurses have instead moved west.

We eastern Europeans feel unfairly treated, as rich northwestern European states go about passing ever stricter environmental regulations, while at the same time exporting their waste to us. Now, there is a debate in Bulgaria over whether local recycling companies should be obliged to process no more than 50% of foreign imported rubbish. But what difference does it make when the fumes emitted from incinerating this waste are as just as toxic as before?

The globalization of waste disposal illustrates how capital accumulates in wealthy parts of the world, while waste accumulates in the poor regions. Bulgaria's environmental minister Dimitrov has now attempted to slow down this process by closed several border crossing to waste imports. But critics have lamented that this breaches EU regulations, and pointed out that while waste disposal is a lucrative business it is also important for environmental reasons.

How can Romania and Bulgaria be prevented from importing waste that harms their peoples' health just to make a quick buck? EU regulations and fines alone will not suffice. For years now, rubbish has been piling up in both countries — but many just seem to just shrug their shoulders and accept the status quo.

Ivaylo Ditchev is a professor of cultural anthropology at Sofia University, Bulgaria. He has been teaching abroad, mainly in France and the USA. 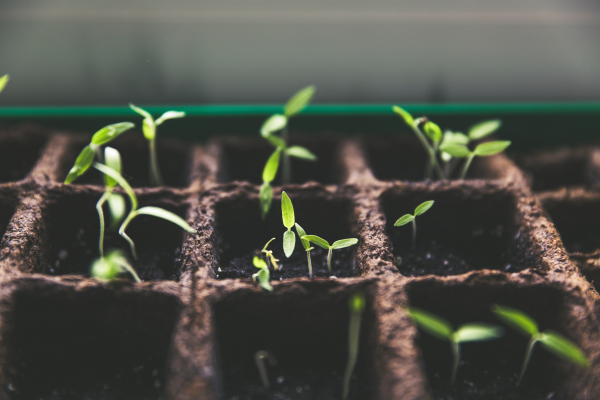 New rules to determine whether an economic activity is environmentally sustainab... 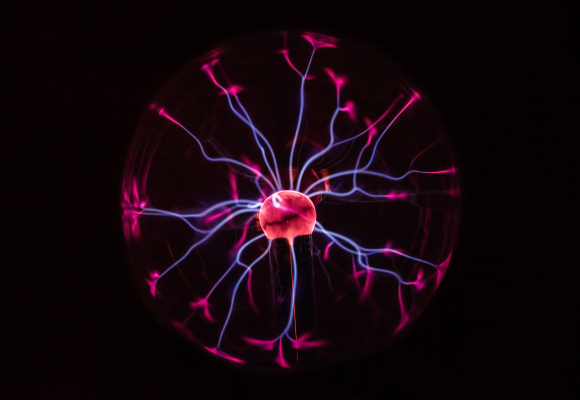 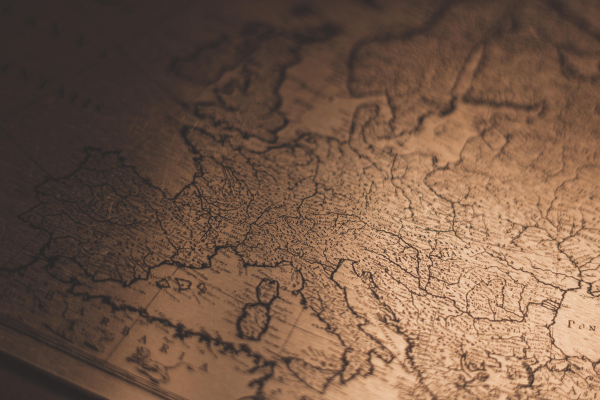 Commentators have hailed the EU’s launch this week of a COVID-19 comeback plan s... 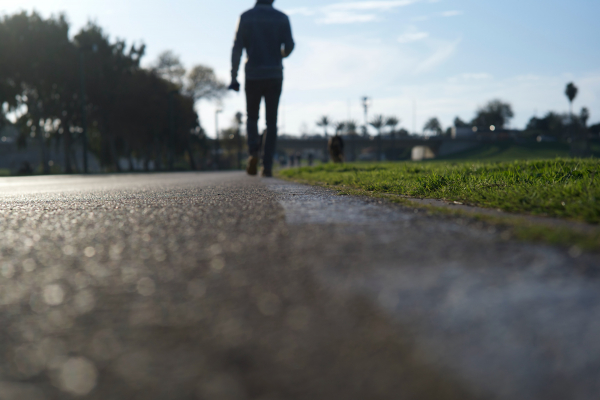 Walking and cycling have many benefits and help reduce greenhouse gas emissions,... 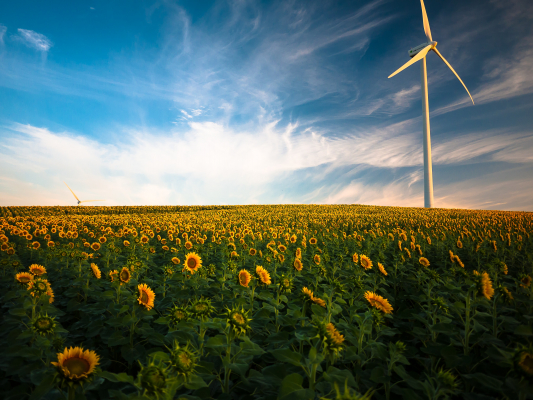 This is the state of sustainability around the world

The Environmental Performance Index (EPI) looks at sustainability around the wor...