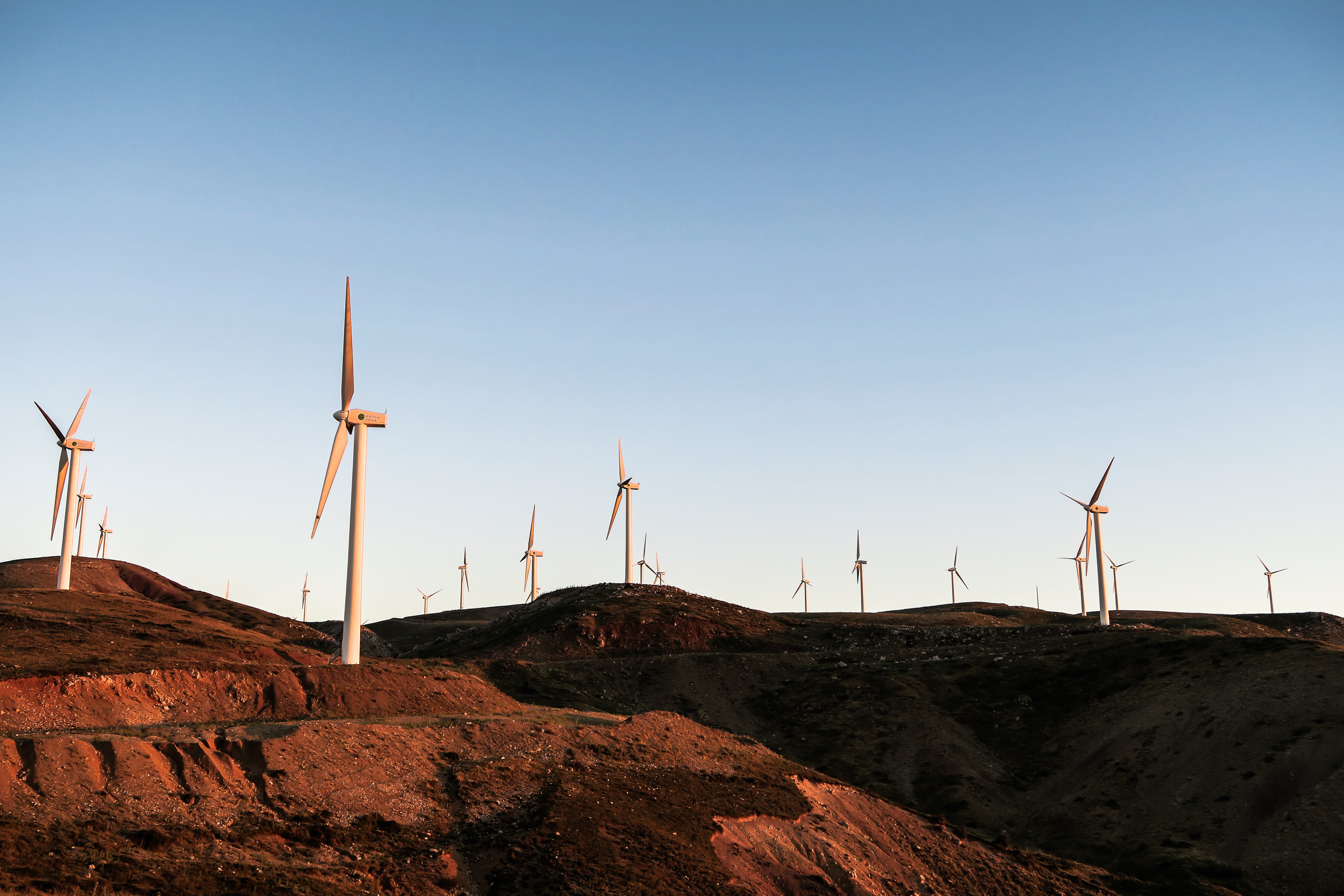 The world’s largest furniture company is determined to go off-grid, and it’s developing an affordable solar energy program to convince you to do the same. Timed for the UN Climate Action Summit in New York next week, IKEA’s holding company Ingka Group revealed that it has invested €2.5 billion ($2.76 billion) in solar and wind energy systems over the last decade to power its global operations. The Leiden-based unit, which controls 367 of IKEA’s 423 retail outlets, already has a stake in two solar parks in the US, a wind farm in Romania, 534 wind turbines in 14 countries, and nearly a million solar panel units on stores, distribution centers, and administrative buildings.
The company’s significant investment makes IKEA the rare (they claim to be the only) global consumer brand to own and operate its own renewable energy infrastructure In comparison, Google, which touted having made the “largest renewable energy purchase in history” this week, purchases energy from independent solar farms across the US, Latin America, and Europe. Ingka reports that its green energy infrastructure already generating more electricity than its stores consume. The company expects that its entire supply chain will become climate positive by 2030.
Weaning off fossil fuels isn’t just about a social good initiative, says Pia Heidenmark Cook, Ingka Group’s chief sustainability officer. As a resource-intensive operation, mitigating its significant carbon footprint is essential to its longevity as a global enterprise. “We have to do this because we’re here for the long term,” she explained to Quartz.
“It’s actually smart business and what the business model of the future will look like, echoed Ingka Group CEO Jesper Brodin. “Everything around fossil fuels and daft use of resources will be expensive,” he said to Reuters.

Link to the original source: https://qz.com/1712654/ikeas-retail-arm-is-investing-2-8-billion-in-renewable-energy/