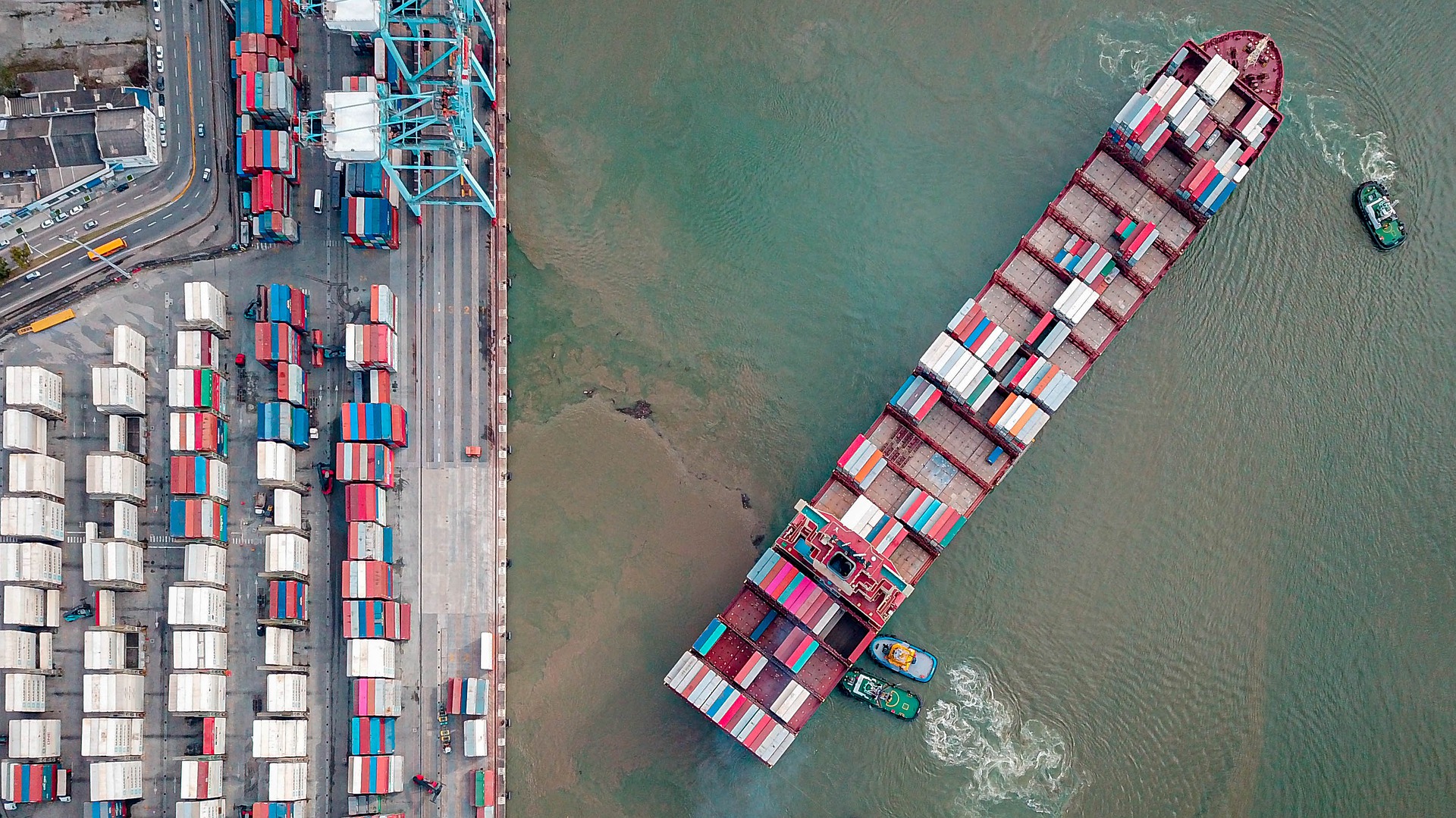 Over the recent decade, the overall human impacts to the world’s oceans have, on average, almost doubled and could double again in the next decade without the necessary action, according to a new study by researchers from the National Center for Ecological Analysis and Synthesis at UC Santa Barbara.