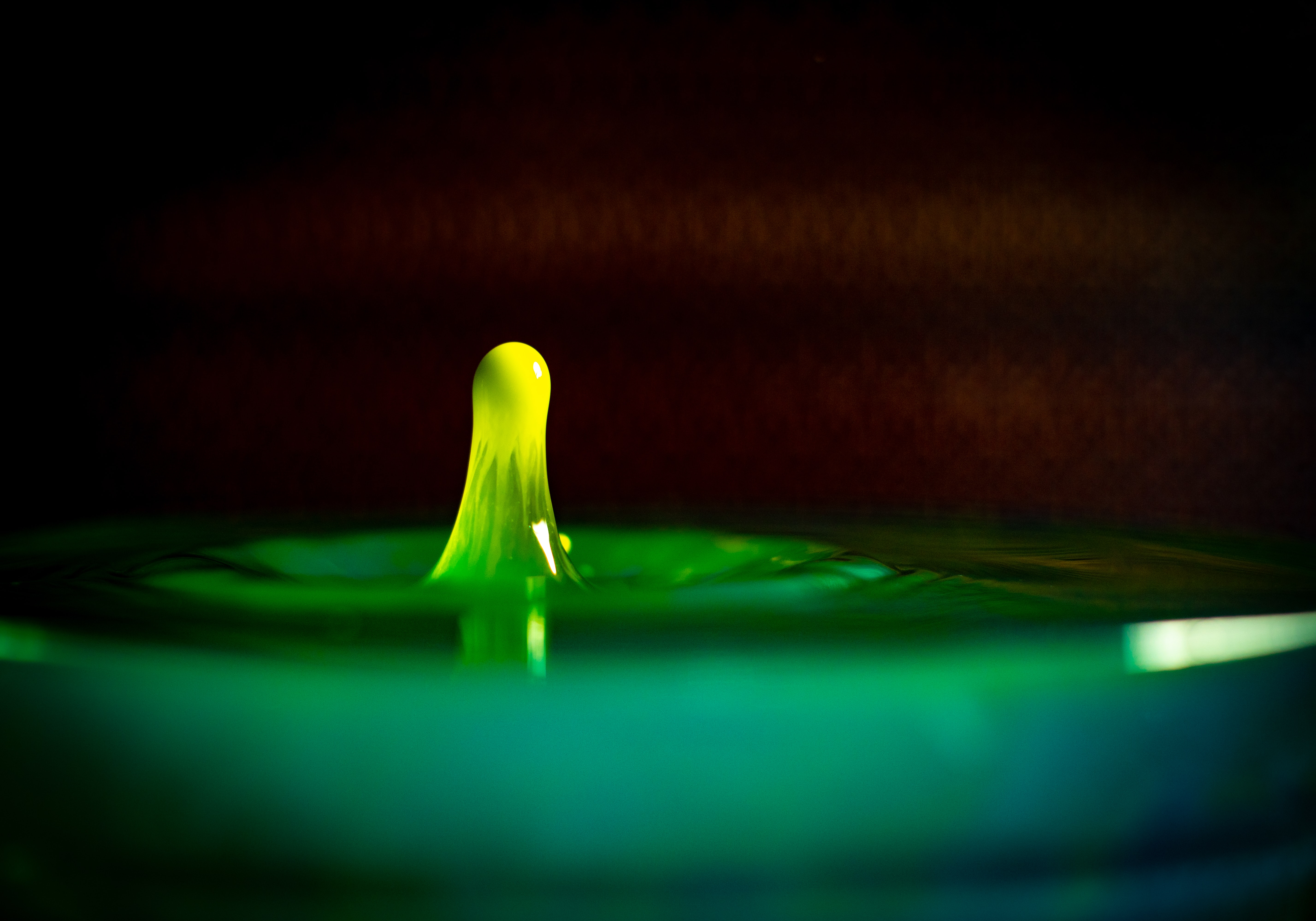 Europe is to become the first climate-neutral continent- this goal of the 'Green Deal' was announced by the EU in late 2019. Carbon emissions shall be reduced, while forestation, agriculture, environmentally friendly transport, and renewable energies shall be pushed. In Nature, scientists show that this 'Green Deal' might be a bad deal for the planet, as the EU will outsource environmental damage by high imports of agricultural products.

Europe is to become the first climate-neutral continent by 2050 -- this goal of the "Green Deal" was announced by the EU in late 2019. Carbon emissions shall be reduced, while forestation, agriculture, environmentally friendly transport, recycling, and renewable energies shall be pushed. In Nature, scientists of Karlsruhe Institute of Technology (KIT) now show that this "Green Deal" might be a bad deal for the planet, as the EU will outsource environmental damage by high imports of agricultural products. The researchers recommend actions for the deal to push global sustainability.

The "Green Deal" adopted by the European Commission is to change European agriculture significantly in the next years and to contribute to making Europe the first climate-neutral continent. By 2030, about a quarter of all agricultural areas shall be farmed organically. Use of fertilizers and pesticides shall be reduced by 20 and 50 percent, respectively. In addition, the EU plans to plant 3 billion trees, to restore 25,000 km of rivers, and to reverse the decrease in populations of pollinators, such as bees or wasps. "These measures are important and reasonable," says Richard Fuchs from the Institute of Meteorology and Climate Research -- Atmospheric Environmental Research (IMK-IFU), KIT's Campus Alpine in Garmisch-Partenkirchen. "But it will be also necessary to specify foreign trade goals. Otherwise, we will only outsource the problem and continue to damage our planet." The research team compared sustainability conditions abroad with those in Europe and recommended actions for a standardized procedure.

Sustainability Standards Must Be Defined and Harmonized

According to the study, the European Union annually imports millions of tons of agricultural products. In 2019, one fifth of crops were imported from abroad, as were many meat and dairy products. However, the imports come from countries, whose environmental legislations are far less stringent than those in Europe. For instance, genetically modified organisms have been subject to strong limitations in EU agriculture since 1999. Still, Europe imports genetically modified soy beans and corn from Brazil, Argentina, the USA, and Canada, the study reveals. "On the average, Europe's trading partners use more than twice as much fertilizers than we. Use of pesticides has also increased in most of these countries," Fuchs says. In his opinion, the problem is that each nation defines sustainability in a different way. Things forbidden in Europe might be permitted elsewhere. "By importing goods from these countries, the EU just outsources environmental damage to other regions and earns the laurels for its green policy at home," the climate researcher points out.

The scientists of KIT recommend to urgently harmonize sustainability standards, to strongly reduce the use of fertilizers and pesticides and avoid deforestation. "The EU cannot impose its standards in other countries, but it can demand that goods entering the European market meet EU requirements," Richard Fuchs says.

Evaluation of CO2 Footprint Worldwide and Reduction of Meat Consumption

The researcher points out that Europe's CO2 footprint has to be evaluated worldwide and improved afterwards. Carbon balancing according to the Paris Agreement only covers emissions caused by domestic production, but not emissions due to the production of these goods abroad.

Moreover, the scientists promote reduction of consumption of meat and dairy products. This would reduce the import of agricultural products. Domestic production in accordance with adequate standards should be strengthened. For this purpose, areas with a low diversity of species or not used for agriculture so far could be converted. This would reduce deforestation in the tropics, which is mainly caused by the creation of new framing areas. Harvest yields might be increased by the CRISPR gene editing technology, the team says. This technology improves the edible mass, height, and pest resistance of plants without using genes of another species.

"Not all measures are easy to implement. Reorientation of agricultural production, however, would contribute to protecting Europe's food crops against global market fluctuations, disturbances of the supply chain, and some impactsd of climate change," Fuchs says. "Only then will the "Green Deal" be a good deal not only for a climate-neutral Europe, but also for our entire planet." 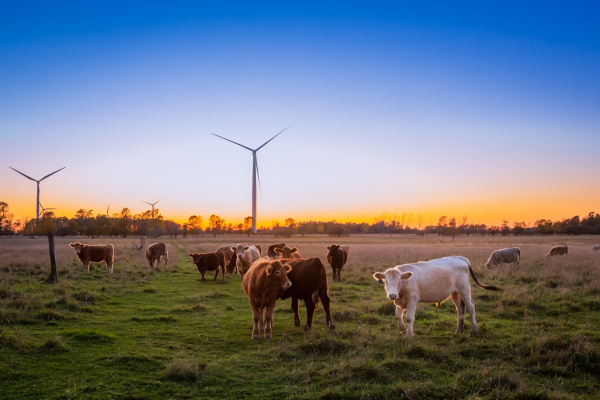 This strategy sets out measures to cut methane emissions in Europe and internati...