Though energy investment is set to fall globally this year, Greece is on track to meet ambitious 2020 green targets; by John Psaropoulos; 9 Jul 2020
06
Aug 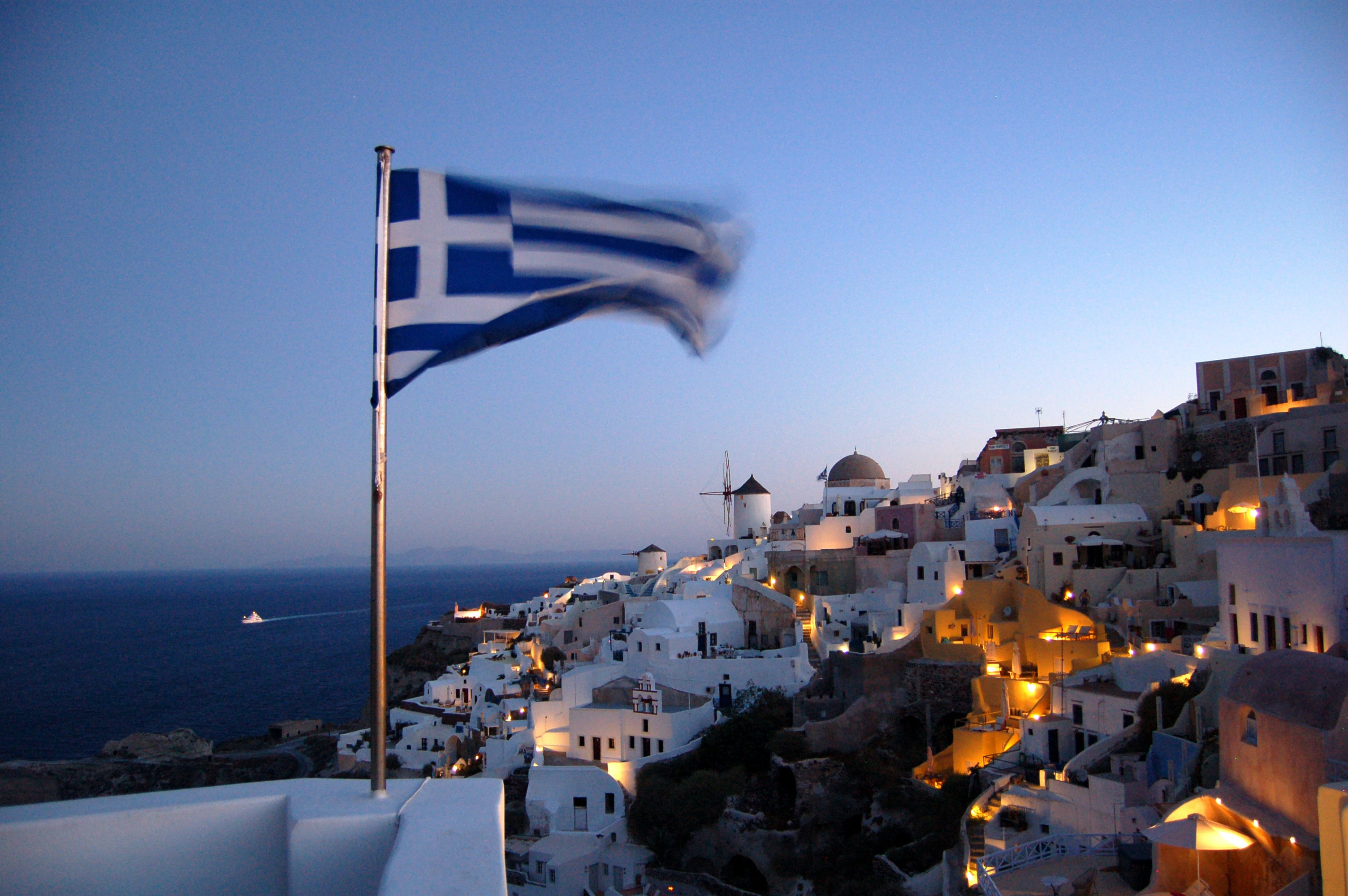 As the world was focusing on the easing of lockdown restrictions across the West in May, Greece crossed a climate milestone.

For the first time since the 1950s, the country drew none of its electricity from the burning of lignite coal. Instead, some 80 percent came from renewables and gas-fired plants, in roughly equal measure. The rest was imported.

The results of that bureaucratic spring clean are already yielding results, say government officials, suggesting that Greece may yet succeed in realising its ambitious goal of scrapping coal altogether by 2028, a decade earlier than Germany.

The transition to clean energy was gaining momentum in the European Union before the coronavirus pandemic struck. Now, as EU leaders try to hash out their differences for a bloc-wide economic recovery plan, calls are growing to put climate action enshrined in Europe's Green Deal at the heart of that blueprint.

Under European law, grids must give priority to electricity generated from renewables. The first power source to go offline when it is not needed is coal, followed by gas.

The disappearance of coal from Greece's grid for that window in May shows just how marginal it has already become, which is no mean feat given the economic and even cultural hold lignite had over Greece.

The country built its postwar economy with the help of dirty, low-energy coal, which is abundant in its Macedonia region. Energy security was so conflated with national security on this NATO frontier during the Cold War that the United States government financed and built Greece's first power stations, creating the Public Power Corporation.

Fast forward and climate risks created by carbon emissions are now Greece's largest national security risk, scientists argue. By the end of the century, Greece will face at least $750bn in climate-related costs – twice its current national debt - according to an extensive study carried out by the Bank of Greece. Its authors tell Al Jazeera that the price tag is likely to be much higher when they update their estimates later this year.

"Seven hundred and fifty billion dollars is a base cost," says Christos Zerefos, professor of geology and geoenvironment at the University of Athens, who chairs the report panel. "It does not include possibly major costs like rebuilding harbours [due to rising sea levels]," he says.

Zerefos says temperatures, like costs, will be higher than thought. "In the eastern Mediterranean we thought that if we did nothing the temperature rise would be two to three degrees. Now we see it is three to four degrees." The result for Greece will be dire. "There will be severe new consequences in receding groundwater and drought, and desertification of areas near the sea."

That would hammer farming and tourism - sectors that account for more than half of Greek exports.

An economic and existential necessity

Greece's fate is, of course, tied to that of the rest of the planet, and ultimately depends on the policies of far worse polluters than Greece itself. But this is an economy that suffered the worst and longest of Europe's post-2008 recessions, and is forecast to suffer the biggest pandemic-related economic contraction in the EU, with negative growth of 9.7 percent versus negative 7.5 percent for the bloc.

Those economic challenges have, if anything, led to a redoubling of efforts in Athens to turbo-charge its green energy push.

"Greece was one of the first countries to embrace the ambitious EU plan for an economy without a carbon footprint by 2050," prime minister Kyriakos Mitsotakis told parliament on May 5. "In our view, these policies are not just EU obligations but great opportunities which are already being realised."

Last year the government unveiled an ambitious National Plan for Energy and the Climate to ensure that two-thirds of Greek electricity production come from renewable sources by the end of the decade. That would almost triple Greece's current installed capacity in wind, solar and hydro-electric power.

The new law clearing red tape is designed to play a pivotal role by allowing investors to leapfrog some 40 permits from national and local authorities and produce renewable energy on a temporary licence as soon as they can build their plant.

The new law is also helping the government to clear a backlog of around 1,900 applications for green energy proposals that have languished for a decade - projects that represent 25 gigawatts, or one and a half times Greece's total current generating capacity.

But it's not just bureaucrats: the new law also discourages foot-dragging by investors.

"If the investment doesn't go forward within a certain time the licence is lost," says deputy energy minister Gerassimos Thomas. "This is a way of clearing the land that has been reserved for renewable energy. Some investors may back out to make way for others who are ready."

One metric of interest: investors continue to show up at auctions for future producers, where the electricity market regulator, the Regulatory Authority for Energy, invites them to sell power to the grid at the lowest rate possible.

"Even in March with coronavirus, we held the [quarterly] electricity auction," Thomas tells Al Jazeera. "Prices were lower [than last year] and we saw that electricity from solar panels was sold at the lowest ever price of 49 euros ($55) per megawatt hour."

That is lower than last year's solar and wind average of 62 euros ($70) per megawatt hour, indicating that installations are coming online at an ever-more competitive cost.

The government says it has already met three-quarters of this year's record-breaking target in new generating capacity from renewables.

Though the International Energy Agency forecast in May that energy investment globally could fall one-fifth this year due to the coronavirus pandemic, energy industry veteran Miltiadis Aslanoglou believes that investors will cough up the $1bn a year it will take to achieve Greece's 2030 goal.

"No one needs to convince a European investor that Greece is good for solar energy," he says, citing the current pool of applications and Greece's climate.

But there are key details that could hamper progress, he adds.

"We don't have a zoning plan. If you ask different authorities where you can build a wind turbine, they will produce different maps which, if superimposed on each other, will preclude every acre of Greece from wind turbines."

Another problem is modernising the grid, which Aslanoglou describes as "stuck in the 1980s".

"It doesn't have the growth and development programmes it should have; it cannot quickly connect new producers," he says.

Thomas admits that Greece is at least two years behind on this, but is catching up. In February, the European Investment Bank lent the Hellenic Electricity Distribution Network Operator $109m to modernise. The government plans to decouple it from the Public Power Corporation and spin it off to a private investor this year. 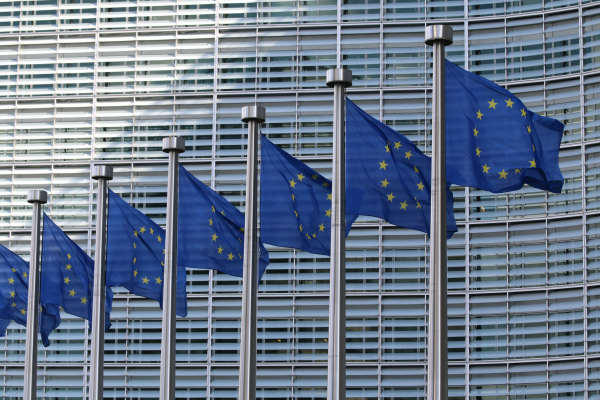 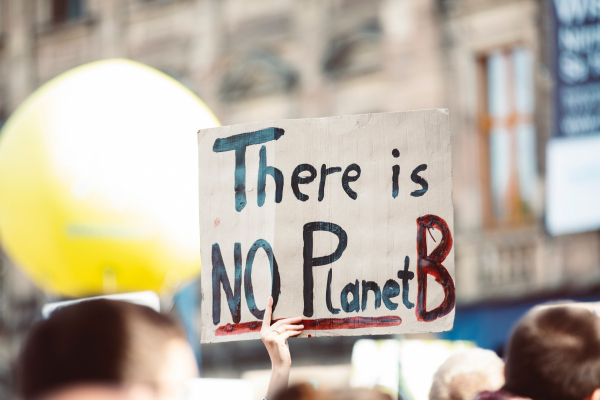 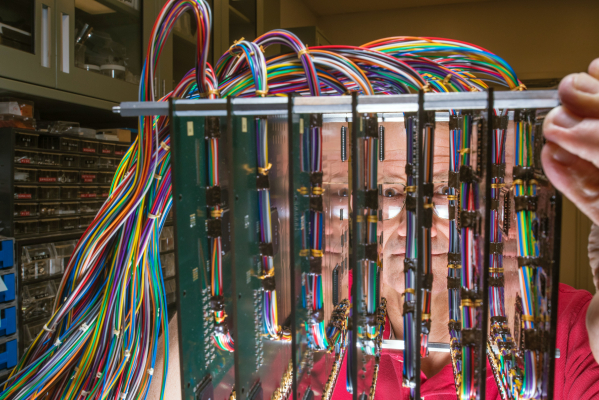 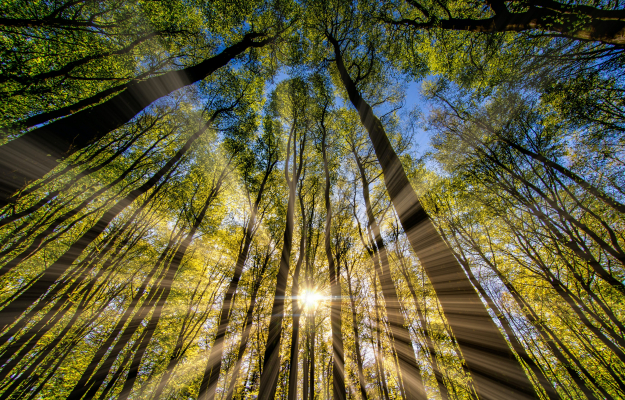