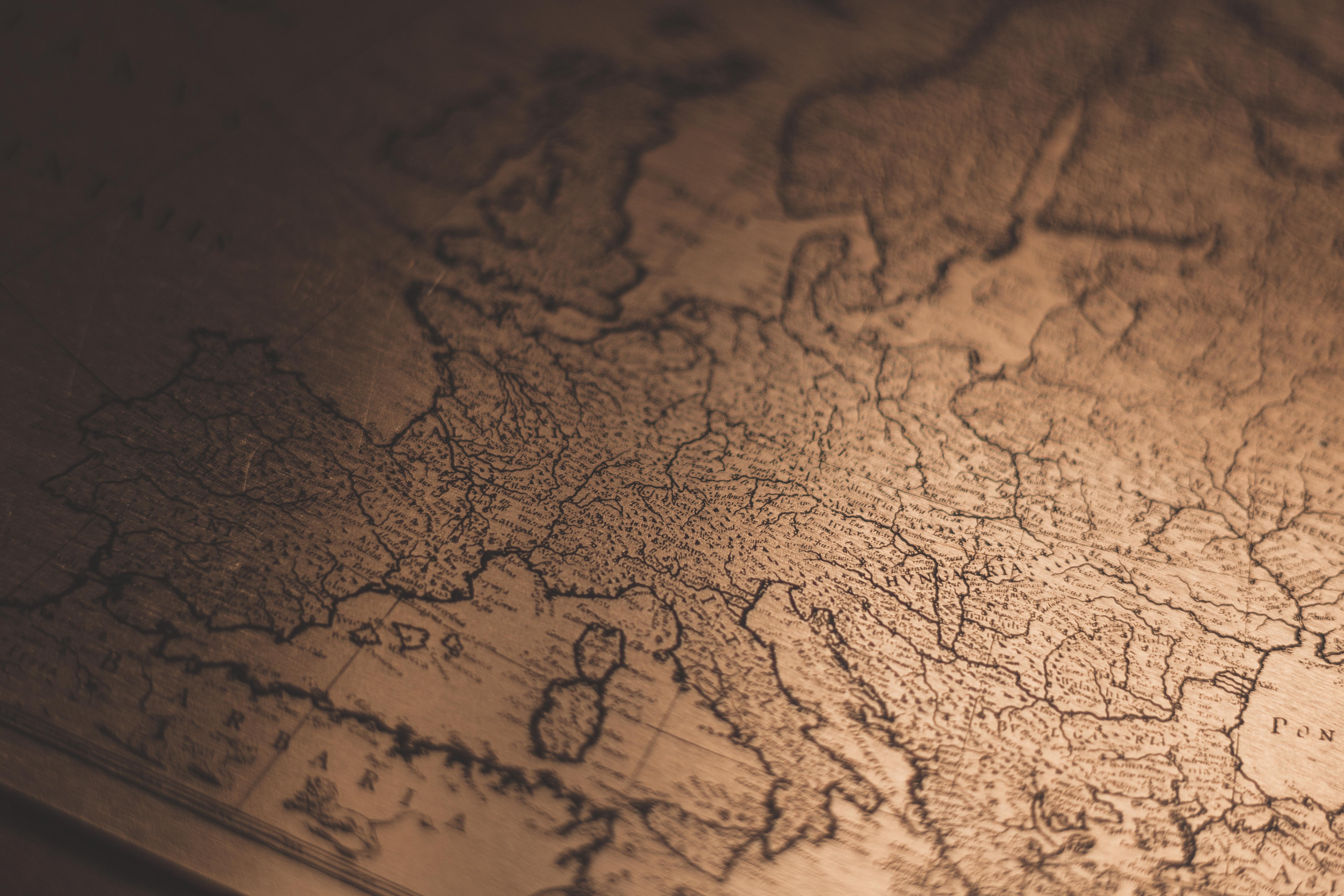 Commentators have hailed the EU’s launch this week of a COVID-19 comeback plan set to make renewables a key recovery engine, with question marks still looming on how the sector will be supported specifically.

The so-called ‘Next Generation EU’ roadmap presented by the European Commission on Wednesday singles out renewables – “especially wind and solar” – as one of four strategic pillars of the EU’s post-COVID economy, alongside building renovation, clean transport and others.

The plan to “repair and prepare for the next generation” would see the Commission borrow €750 billion (US$827 billion) to heavily invest, via various funding instruments (see below), in renewables, climate-proof buildings, 5G networks, fair minimum wages, worker re-skilling and many other areas.

Divvying up the billions: The funding strands of the Commission’s recovery plan

1) Next Generation EU: A €750 billion plan the Commission will fund via grants (€500 million) and loans (€250 billion). The money will be repaid between 2028 and 2058 and channelled via various programmes, including the renewables-relevant selection below:

2) Multiannual Financial Framework (MFF), or the EU’s long-term budget: The budget’s firepower for 2021-2027 will be boosted via “targeted reinforcements”.

Total funding across Next Generation EU and the reinforced MFF: €1.85 trillion.

The various proposals and speeches (see below) by Commission officials made it clear renewables, energy storage and clean hydrogen will be a priority area for the new funding. The Strategic Investment Facility aside, however, specifics on support measures were few.

Preparatory documents leaked in recent weeks had shed more light on how the Commission might proceed to support Europe’s renewables sector, currently weathering the double thrust of supply chain disruption and the recession starting to engulf some of the bloc’s economies.

Seen by PV Tech this week, a leaked Commission draft had described an “EU Tendering scheme” that would have 15GW of green energy auctioned across the bloc this year and next, coupled with support for national auctions and EIB loans for projects nearing a final investment decision.

Contacted by this publication, a Commission spokesperson had not yet clarified whether the aforementioned EU auctioning scheme will become a formal proposal – and if so, when details will be announced – by the time this article was published.

The Commission’s move to bolster the EU budget and borrow from financial markets must be backed by all member states before it can go ahead. Several, including Sweden, have already voiced their opposition (see below) to the use of grants rather than a loans-only approach.

“Next Generation EU will invest in repairing our social fabric, protect our Single Market [and] help rebalance balance sheets across Europe. And while we are doing this, we need to press fast-forward towards a green, digital and resilient future. This is the future of Europe's next generation.”

“We now know the dimension of the problem we need to face and the dimension of the financial response from the EU … The new strategic window will support key technologies for the clean energy transition – I'm talking about renewable energy, hydrogen, storage, batteries, carbon capture and storage and sustainable infrastructure… We’ve seen a huge decline in these sectors and we need to rebuild to ensure they go in the right direction.”

“Solar and renewables have been recognised as key to Europe’s future prosperity and resilience … Particularly positive for solar is the announcement of the ‘Strategic Investment Facility’, which seeks to unlock €150 billion of investments in renewables and energy storage technologies, with the Commission further pledging to fast-track the ‘Clean Hydrogen Strategy and Alliance’.”

“[The proposal] speaks to the EU's rejection of the outdated idea that governments need to ultimately choose between growth and green policy … The outstanding question in my mind however, is whether other governments will follow the European Commission's lead and also place green transition at the heart of their economic policy."

“It is surprising that the EU Commission is now recommending that more than 5,000 billion kronor (500 billion euros) be paid out as grants, without any demand for repayment … There is a risk that there will be a sharp increase in what Sweden pays to the EU.”