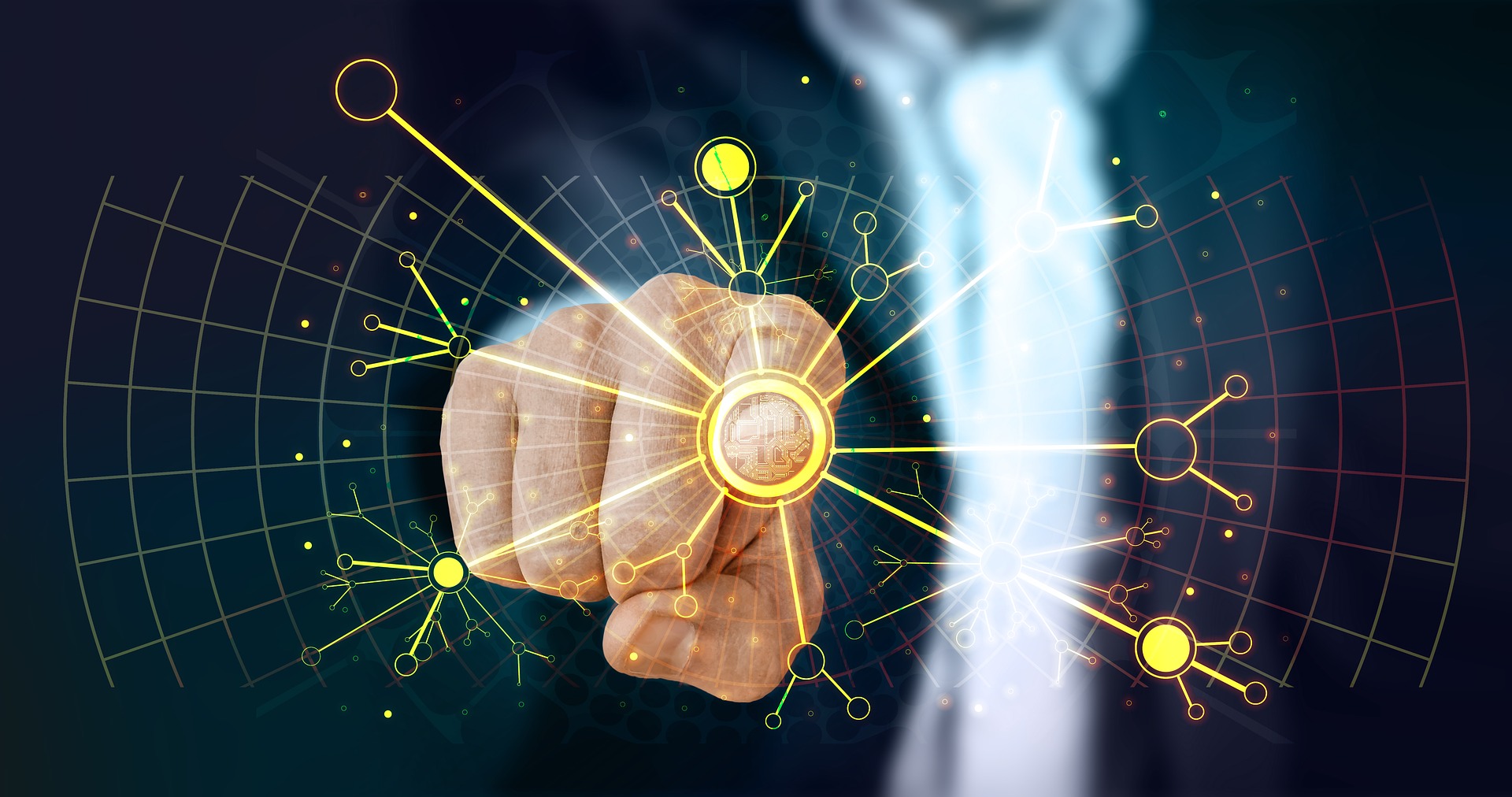 How can digitalisation help to improve the efficiency of the electricity grid, whilst making it more stable at the same time? These are the questions being considered by 'InnoSys 2030', a joint project involving Friedrich-Alexander-Universität Erlangen-Nürnberg (FAU) funded with approximately 10 million euros by the Federal Ministry for Economic Affairs and Energy.

Within the framework of the funding initiative 'Research for an environmentally sound, reliable and affordable energy supply' of the Federal Ministry for Economic Affairs and Energy, the joint project 'InnoSys 2030' is researching innovations in electrical systems management until 2030. The project aims to make innovative technological progress in the fields of flexibility and automation of grid operations in response to a sharp increase in load on the power grid caused by the transition to more renewable energy.

Within the framework of the project, the four German transmission system operators, several distribution network operators and two industrial companies are working together with reputable research institutes and universities throughout Germany. The project is being coordinated by TenneT TSO GmbH.

More than 10 million euros in funding have been provided for the project over a three year period. The Chair of Electrical Energy Systems at FAU has been granted a one million euro share in the budget. The work conducted at the Chair is focussing on the central topics of network stability, co-simulation in real time and system security.

'In a nutshell, we aim to develop expert systems for grid management which work in the background and allow the fault to be found in real time in the event of a disruption', explains Prof. Dr. Matthias Luther. 'If we can increase the automation of grids at the same time, we can boost efficiency and possibly avoid the need for further grid extension measures in future. The situation is similar to the automotive industry, where on-board computers and digitalisation have become much more commonplace. This allows us to drive considerably more safely at higher speeds than was the case 20 years ago, and future trends are moving towards automated and connected driving', Matthias Luther continues.

'After the first four months of the project we were able to agree on a common basic understanding among the partners for the methods to be used whilst conducting research. Now, we have to push on with system modelling, and hope to be able to present the first simulation results very soon,' summarises Dr. Gert Mehlmann, who is coordinating work at the Chair and is the sub-project coordinator responsible for system dynamics.

The collaborative project allows the partners throughout Germany to test newly developed technologies on the basis of simulations. That is not all, however. Field tests are planned with the grid operators' real systems to prove the efficiency of the new technology and methods. This is what makes the project stand out from research previously conducted on this scale.