Climate change will cripple economies regardless of wealth, economists say 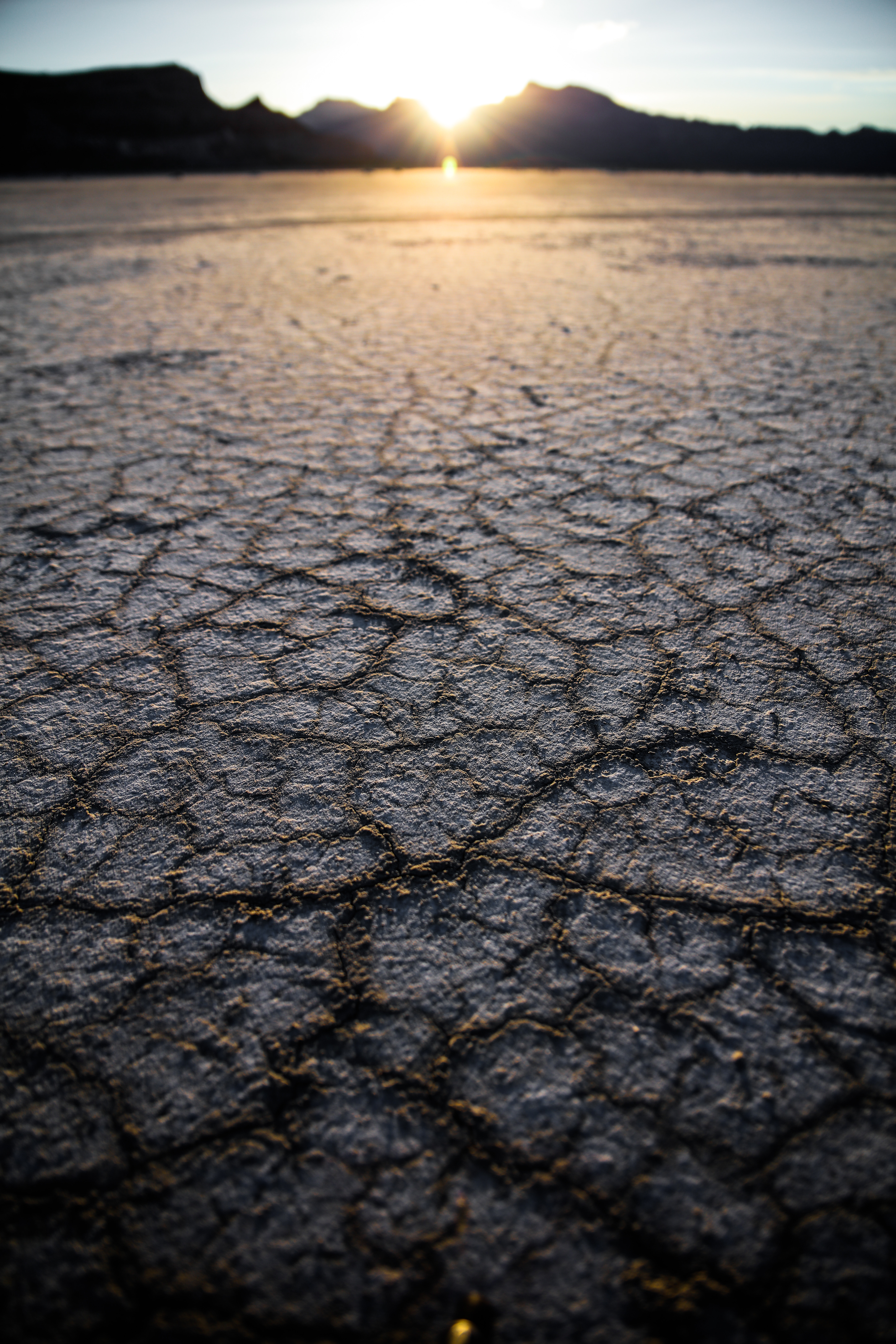 Climate change will damage the economies of countries whether they are rich or poor, hot or cold by the year 2100, economists said in a new report, dispelling the notion that impoverished, warm countries will suffer the most on a warming planet.

Researchers who examined data from 174 countries over 50 years found that persistent temperature changes above or below a country's historical norm adversely affected economic growth, regardless of how warm a country is.

The United States could see a 10% loss in gross domestic product (GDP) without significant policy change.

"In the UK we had the hottest day (ever) recorded a few days ago and infrastructure came to a halt," Dr. Kamiar Mohaddes, a co-author and a professor of economics at Cambridge University told the Thomson Reuters Foundation on Tuesday.

Research has often focused on short-term devastation to poor, warm countries, but the report suggested that wealth and cooler temperatures are no protection from climate change's economic toll if major policy changes are not adopted.

In a "business as usual" scenario where climate change-causing greenhouse gas emissions are not drastically lowered, the average global temperatures will increase by 4 degrees Celsius (7.2 F) by 2100.

That would bring more than a 7% loss in world GDP per capita, said the study published on Monday by the U.S. National Bureau of Economic Research, a non-profit economic research organization.

But even that would require a radical reduction of climate-warming greenhouse gas emissions, a landmark U.N. report found last year.

The economists' research focused on the United States due to its varied climates, and found that ignoring the Paris accord's goals would affect industries from manufacturing to agriculture, costing the United States more than 10% of its GDP per capita.

"The average American household will be poorer," Mohaddes said, and noted other industrialized countries could be similarly impacted.

Canada, which is warming twice as fast as the rest of the world, could expect a 13% loss in income, while Switzerland could see a 12% cut and India would se a 10% GDP per capita drop.

Link to the original source: https://www.weforum.org/agenda/2019/08/climate-change-will-cripple-economies-regardless-of-wealth-economists-say/