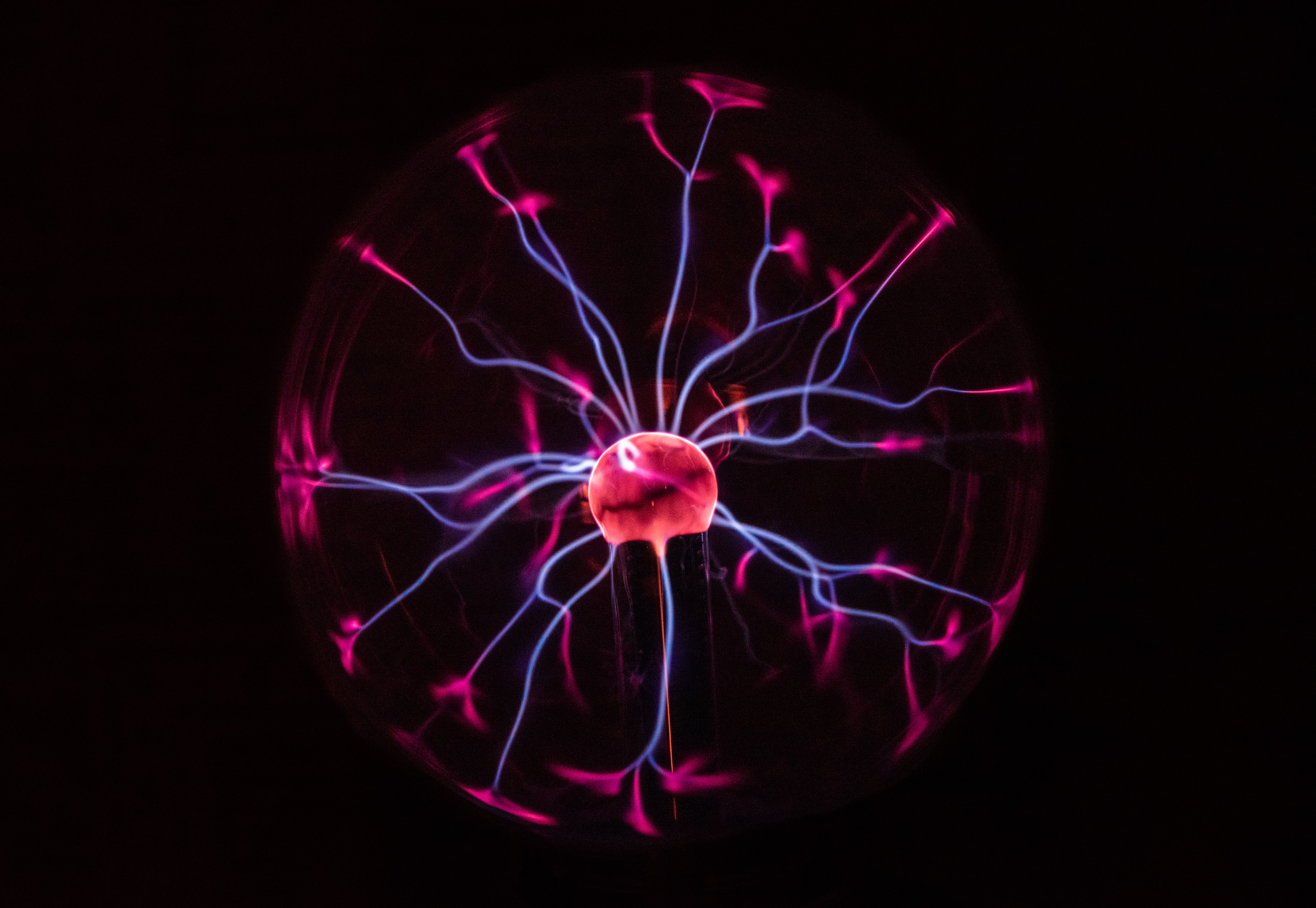 Growth in carbon emissions in 2019 slowed from the sharp increase seen in the previous year, as primary energy consumption decelerated and renewables and natural gas displaced coal from the energy mix