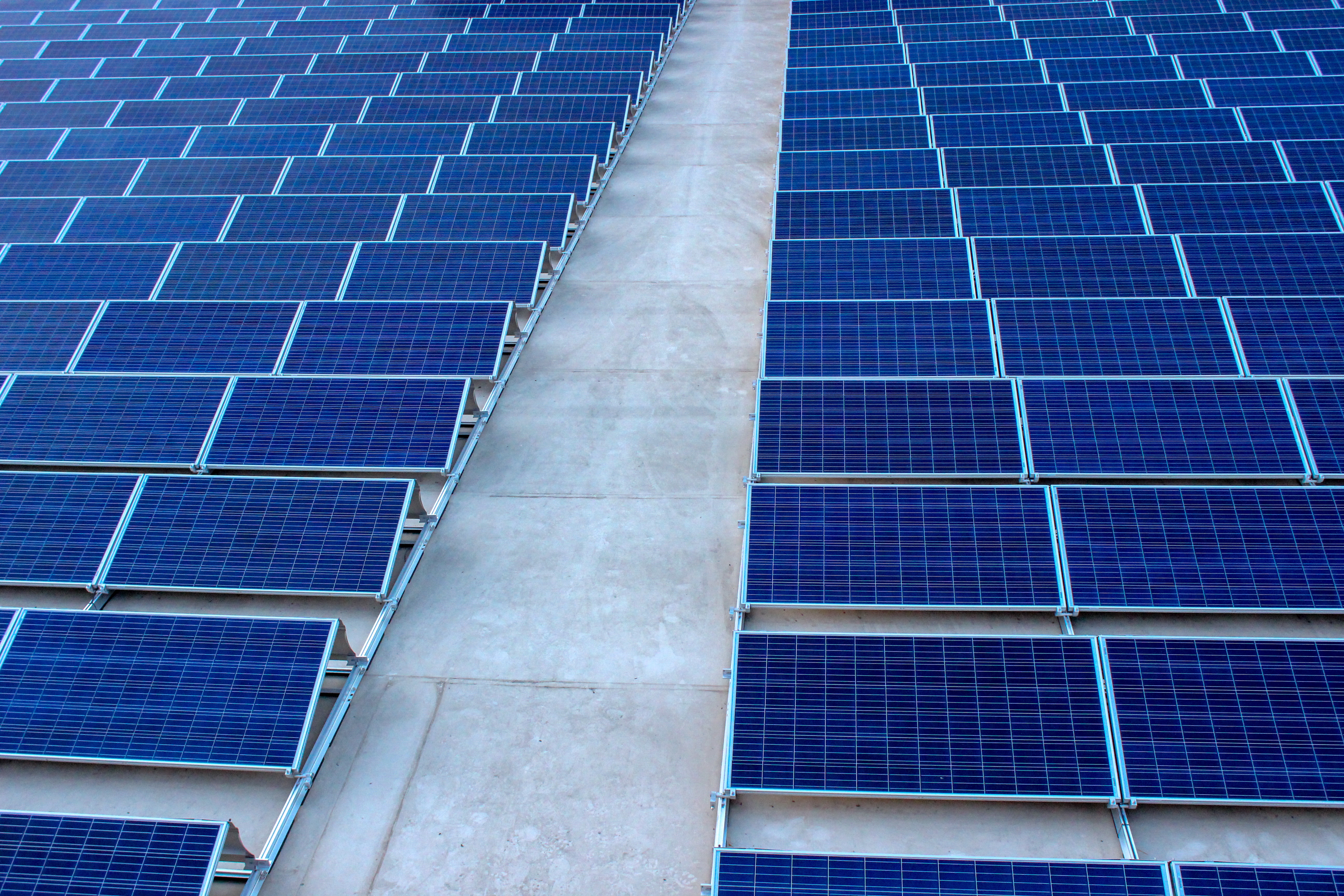 The Australian capital, Canberra, will become the first city outside Europe to shift from fossil fuel to 100% renewable energy.

From 1 January 2020, Canberra will join seven other districts around the world that produces or purchase the equivalent of their total electricity consumption from renewable sources, according to a report released on 18 September by policy think tank the Australia Institute in Canberra.

The report analysed data on more than 500 regions around the world with populations greater than 100,000 people.

The district of Rhein-Hunsrück in Germany became the first area to go 100% renewable, in 2012; two German states, three states in Austria and one region in Spain followed.

The analysis used information from the CDP, a non-governmental organization in London that gathers mostly self-reported environmental-performance data from local governments and companies.

The territory has been run by a coalition between two centre-left parties, the Australian Labor Party and the Australian Greens, since 2008. In addition to achieving 100% renewable electricity, the government has also committed to reaching net-zero emissions by 2045.

The stability of the territory’s government allowed it to set some far-reaching goals to lead on climate action, says Richie Merzian, director of climate and energy at the Australia Institute. “You need that leadership and commitment that is usually beyond the partisan three-year or four-year politicking,” he says.

Australia has a national target to generate 33 terrawatt-hours of its electricity, about 23.5% of the country’s energy consumption, from new renewable sources by 2020. The country met this target early, at the beginning of this month. But researchers say that as the country’s greenhouse-gas emissions continue to rise, a new, more ambitious goal is needed to encourage further investment in renewable-energy projects.